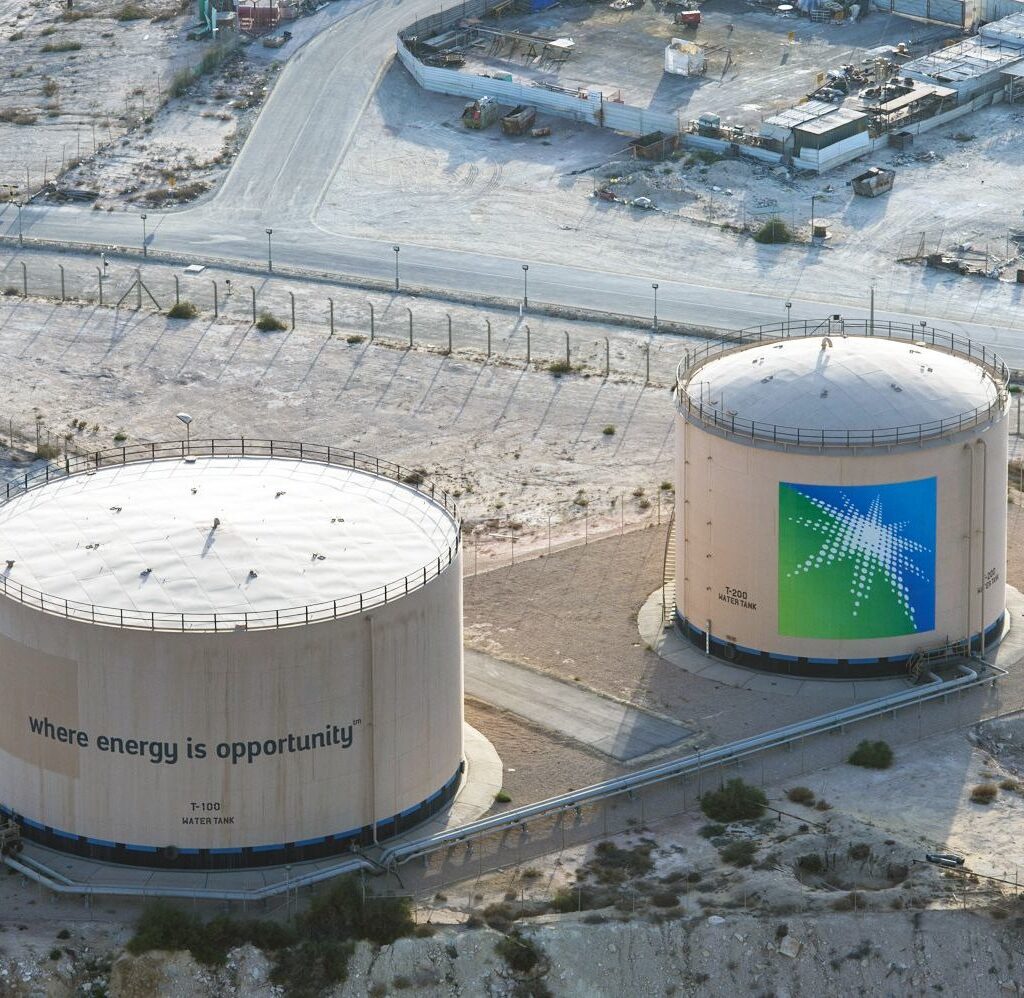 Oil giant Saudi Aramco has agreed a $12.4bn (£9bn) deal to sell nearly half of its pipelines business to a consortium led by private equity firm EIG Global Energy Partners.

Under the deal, which was announced late last night, EIG will take a 49 per cent stake in the newly formed Aramco Oil Pipelines Company. The Saudi firm will continue to hold the rest of the stake.

The deal gives EIG the rights to tariff payments on oil carried through the network for 25 years. It will have no impact on Aramco’s oil production.

EIG beat off a number of other bidders to land the deal, including Apollo Global Management and Global Infrastructure Partners. Fellow asset managers Blackrock and Brookfield were also in the running at one point, Reuters reported.

Carlyle to Award $2 Million to Staff for Focusing on Diversity