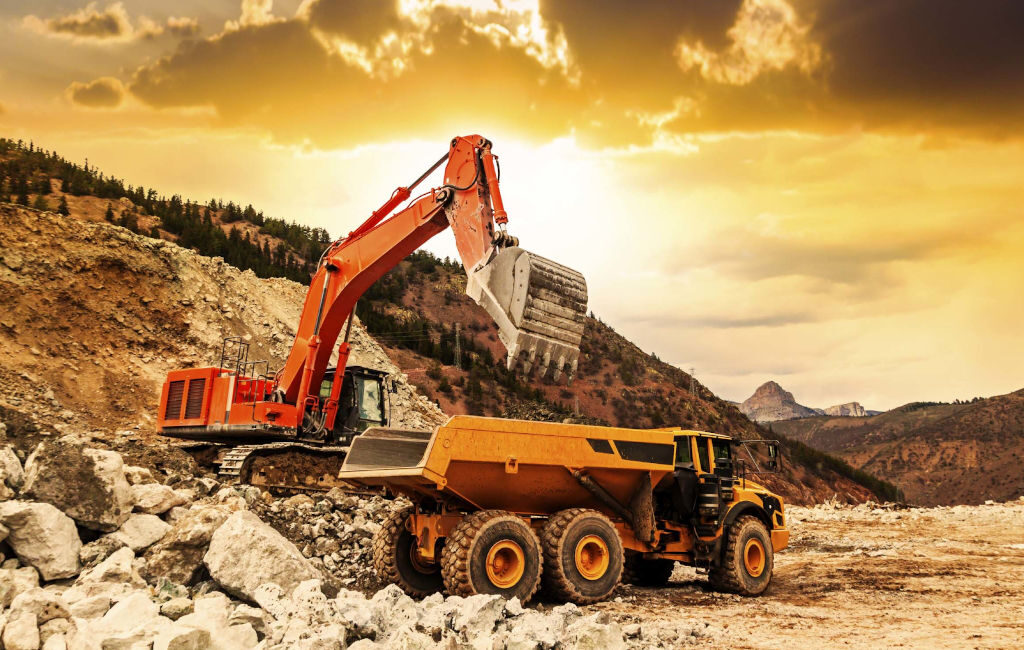 London-based firm taps interest in hard assets in rare foray by a financial group into sector.

London-based private equity group Appian Capital Advisory has raised $775m for its second mining fund, as it taps into a wave of investor interest in hard assets and efforts to combat climate change.

After a decade in the wilderness, certain commodities are back in favour with pension funds and money managers as they scour the market for inflation-protected trades and with companies expected to benefit from the shift to cleaner forms of energy and decarbonisation.

The electrification of transport and the growth of renewable energy is set to boost consumption for a number of metals including nickel and copper, with the price of the latter hitting a 7-year high to above $8,200 a tonne last week.

“We’ve been able to attract a lot of investors that didn’t have metals or mining exposure previously,” he said, adding that it had benefited from cash exiting oil and gas funds. “We could have raised significantly more money but we wanted to maintain only what we felt we could invest.”

Although meeting demand for metals will require huge investment in developing new mines or expanding existing deposits, Appian’s move marks a relatively rare foray by private equity into the sector.

It is one of only a handful of specialist firms in the mining industry, with rivals including EMR Capital and Orion Mine Finance. Mainstream PE firms have largely steered clear as mining is a highly cyclical business with uncertain cash flows, as well as unique environmental, social, and governance risks, and long lead times — it can take as long as a decade to develop a big copper or nickel deposit.

But for specialised funds that can attract long-term investors there are good returns to be made through buyouts of investments in small and midsized miners.

“If the whole world transitions to electric vehicles by 2040 every single pound of the world’s known copper reserves will be used,” said Mr Scherb, a former JPMorgan investment banker. “We haven’t had any major copper discoveries at all over the past decade. So there’s clearly going to be a mismatch between supply and demand.”

Appian, which counts mining luminaries Chip Goodyear and Trevor Reid as advisers, typically looks to invest in, acquire or manage midsized mines that are two to three years away from production. It has already completed or announced four successful exits from its first $375m fund, including Avanco Resources, a copper producer that was sold to Oz Minerals.

Mr Scherb said Appian had already lined up five investments for the second fund which will consume 40 per cent of the capital raised. These include equity investments in Mineração Vale Verde’s copper-gold asset in Brazil and the Fingerboards mineral sands project in Australia.

It plans to target additional investments in countries including Brazil, Australia, Mexico, Peru, Chile and Canada, and where Appian has existing operations. The second fund will run for 10 years.