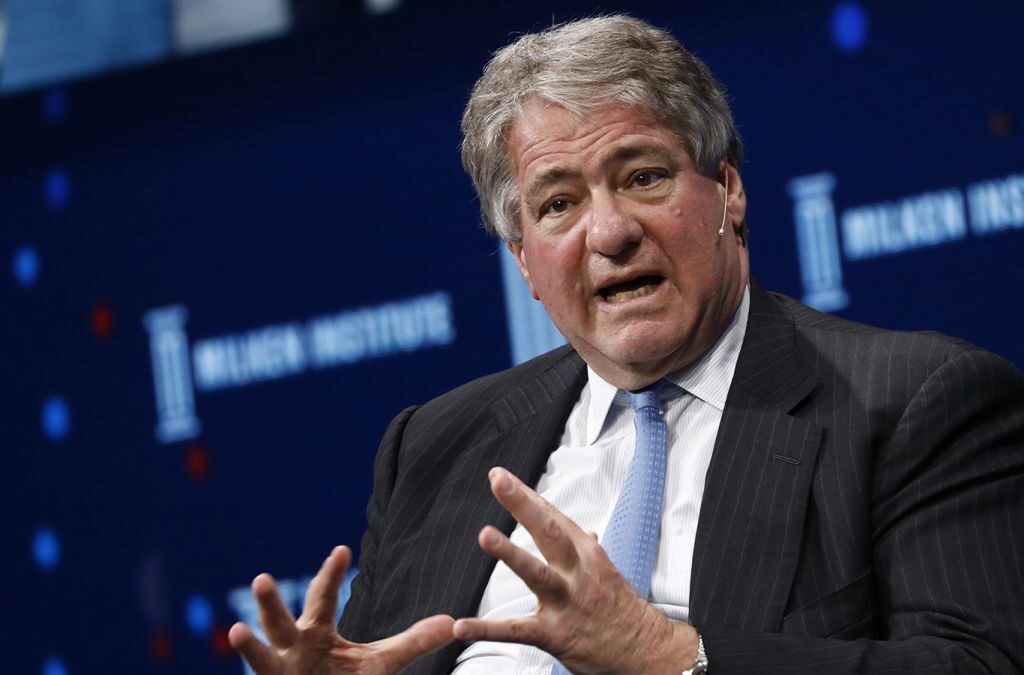 Apollo Global Management Inc.’s talks to acquire the vinyl business of Orbia Advance Corporation SAB de CV, the conglomerate formerly known as Mexichem, have collapsed, according to people with knowledge of the matter.

The New York-based private equity firm was nearing an agreement valuing the unit at $2 billion or more before Orbia’s controlling family ended the talks, said the people, who asked not to be identified because the matter was private.

Orbia had hired an adviser to look at options for the unit as part of a pivot away from chemicals and toward businesses focused on agriculture, water and infrastructure.

Chief Executive Officer Daniel Martínez-Valle announced his resignation this week and will be replaced on Feb. 1 by Sameer S. Bharadwaj, currently president of Orbia’s fluor and polymer solutions unit.