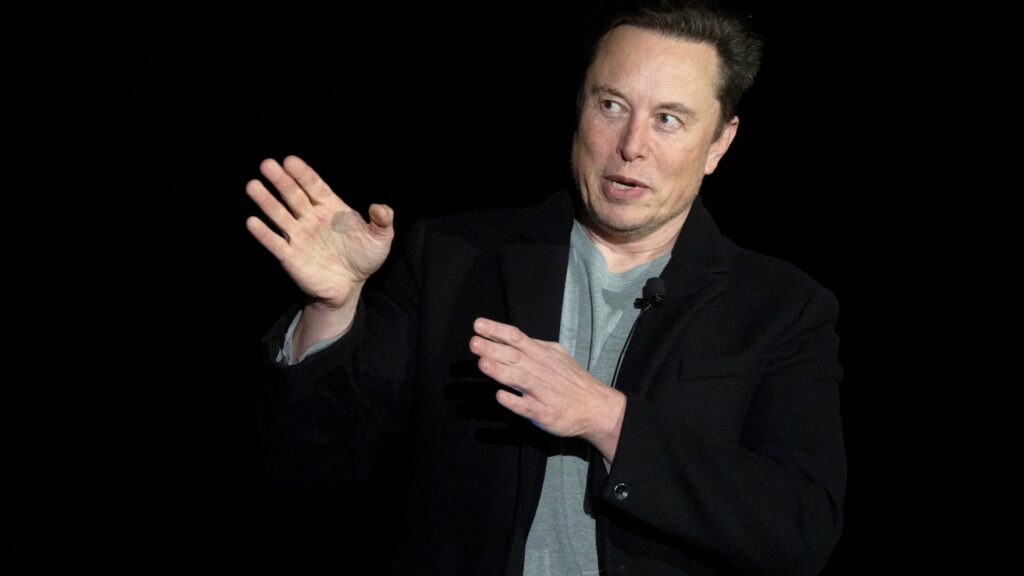 Apollo Global Management Inc and Sixth Street Partners, which had been looking to provide financing for Elon Musk’s proposed $44 billion buyout of Twitter Inc, are no longer in talks with the billionaire entrepreneur, said two sources familiar with the matter.

In reply to tweets saying that neither entities were part of the $7.1 billion of third-party equity financing announced in early May, nor part of the debt financing, Musk said: “correct”.