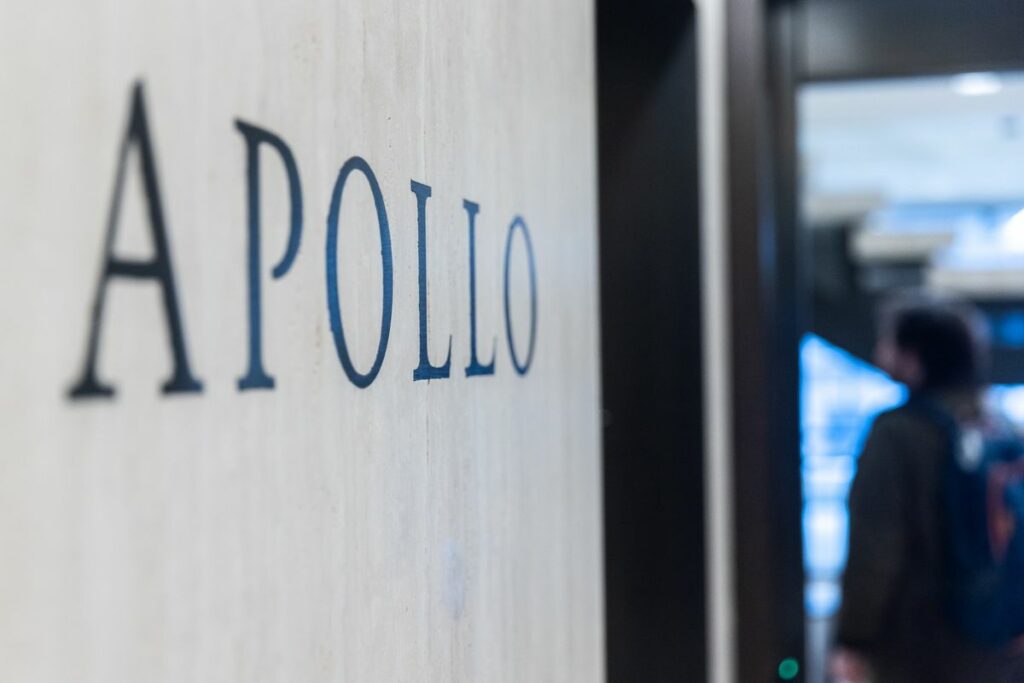 The group said that by July the fund had attracted more than half of the $25bn in capital it was hoping to raise by year end.

In the second quarter, Apollo attracted $36bn in new assets, a figure that did not include the $13bn committed to the buyout fund in July, after the quarter had ended. Those inflows pushed overall assets under management at Apollo to a record $515bn, pushing overall fee-related earnings up 7 per cent to $341mn.

Private equity is falling out of love with plastic packaging