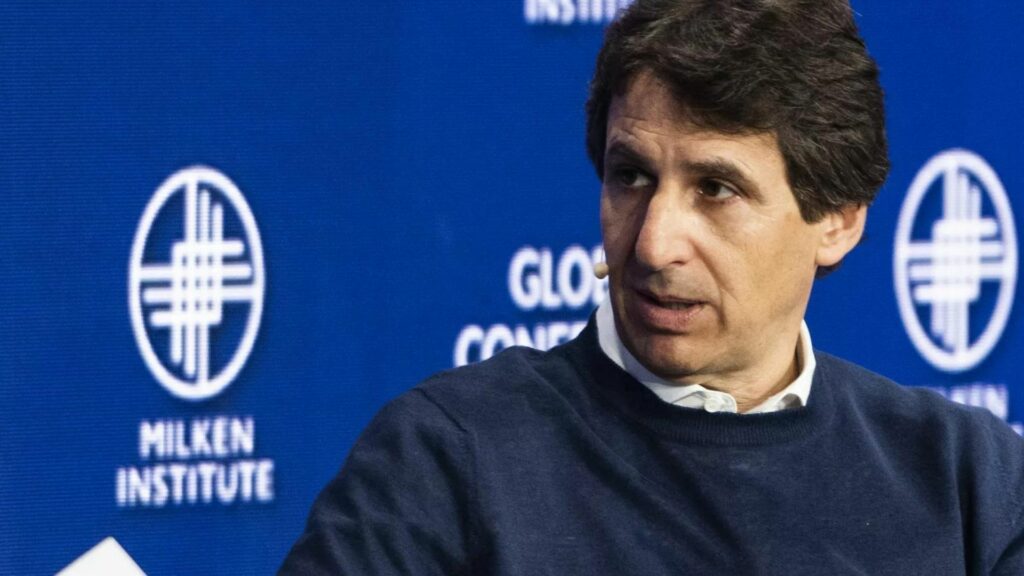 Apollo Global Management said it will release a slate of funds designed for individual investors, making it the latest alternative-asset giant to set its sights on the fundraising potential of the so-called retail market.

The New York firm said on 5 May it expects to release one to two new investment products designed for individual investors each quarter for the next 18 to 24 months. That pace would mark a major expansion for Apollo’s retail business, which had four product offerings as of last year.

Apollo chief executive Marc Rowan said the company has the second-largest such group among alternative-investment managers, and he is optimistic the firm will exceed its previously announced target of raising $50bn from individual investors over the next five years.