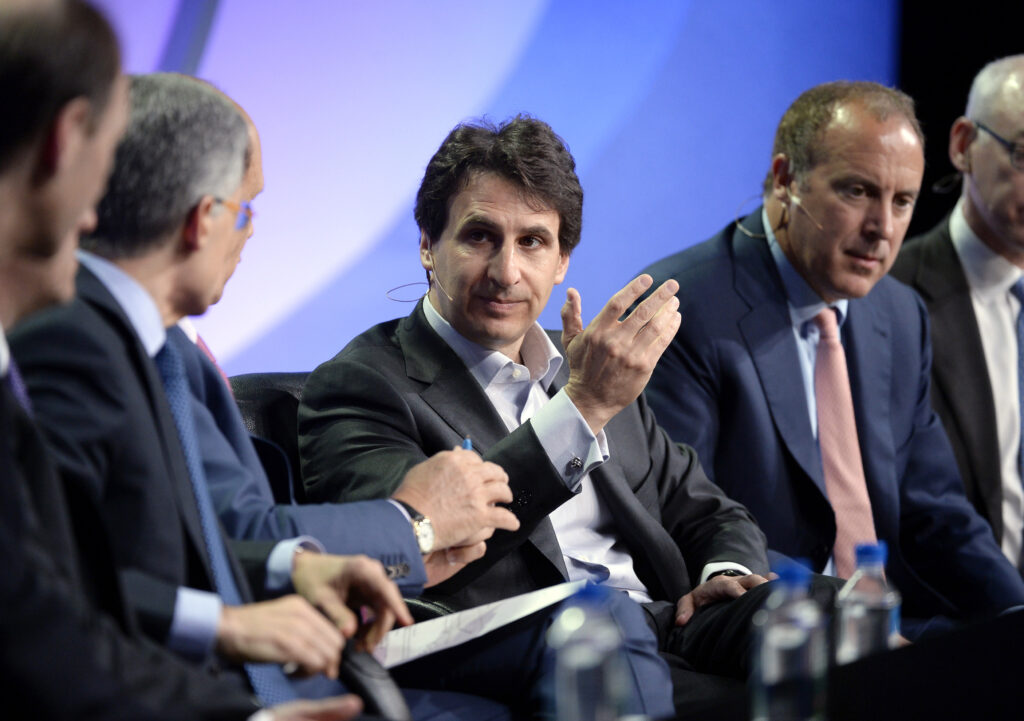 Apollo Global Management beat profit expectations in its first results since its merger with life insurance company Athene in January, a deal that dramatically transformed the private equity giant into a $32bn financial conglomerate.

In results released on Thursday, Apollo reported a $1.2bn adjusted pre-tax profit, with $670mn earned from its newly acquired Athene operations. It also generated $310mn from the management fees it collects and $187mn from selling investments profitably, including a one-time gain stemming from the merger.

Most private equity firms such as Blackstone and Carlyle Group, in contrast, emphasise their management fees and “carried interest” derived from overseeing large investment funds capitalised by pensions and sovereign wealth funds. Now, just 42 per cent of Apollo’s earnings come from such sources, compared to a majority at rivals.

Another impressive set of results from Standard Life Private Equity