Apollo-led group to buy stake in AB InBev’s U.S. can plants for $3 billion 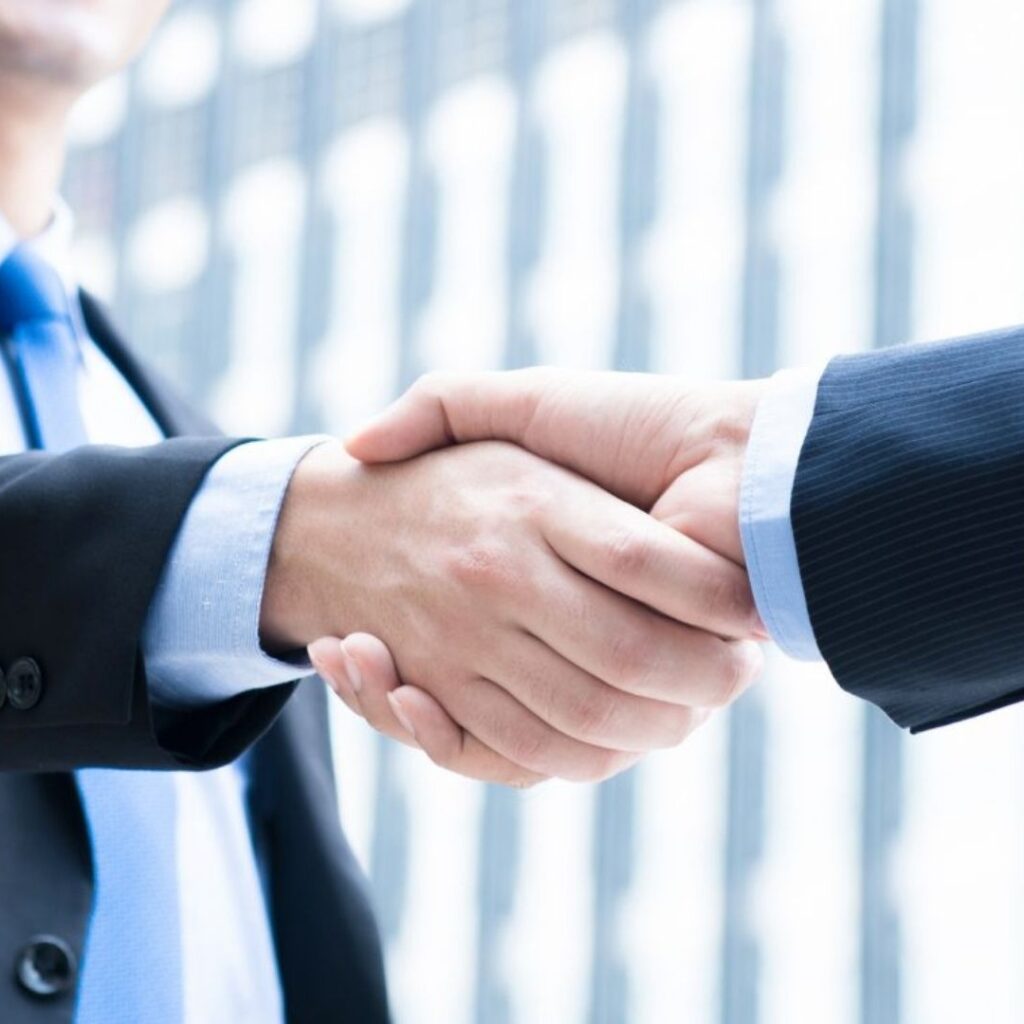 Apollo Global Management Inc said on Wednesday a group of institutional investors led by the private-equity firm would buy a 49.9% stake in Anheuser-Busch InBev’s U.S.-based metal container plants for about $3 billion.

AB InBev has been burdened by debt after its 2016 takeover of nearest rival SABMiller and has made deleveraging a priority, selling its Australian operations and even trying to launch an initial public offering in Hong Kong for its Asia operations.

AB InBev separately said the deal would allow it to generate proceeds to repay debt and create shareholder value and added it would retain operational control of the plants.

The world’s largest brewer said it has signed a long-term supply agreement for meeting its can needs over the duration of the deal with Apollo.

AB InBev will have the right, but not the obligation, to re-acquire the minority stake after five years from the close of the transaction, the company said on Wednesday, adding it expected the deal to close by Jan. 8.

In October, the maker of Budweiser, Stella Artois and Corona lagers scrapped its interim dividend and said its quarterly profits dipped as the shift to drinking at home pushed up its costs.