Apollo Is in Advanced Talks to Buy Orbia’s Vinyl Unit 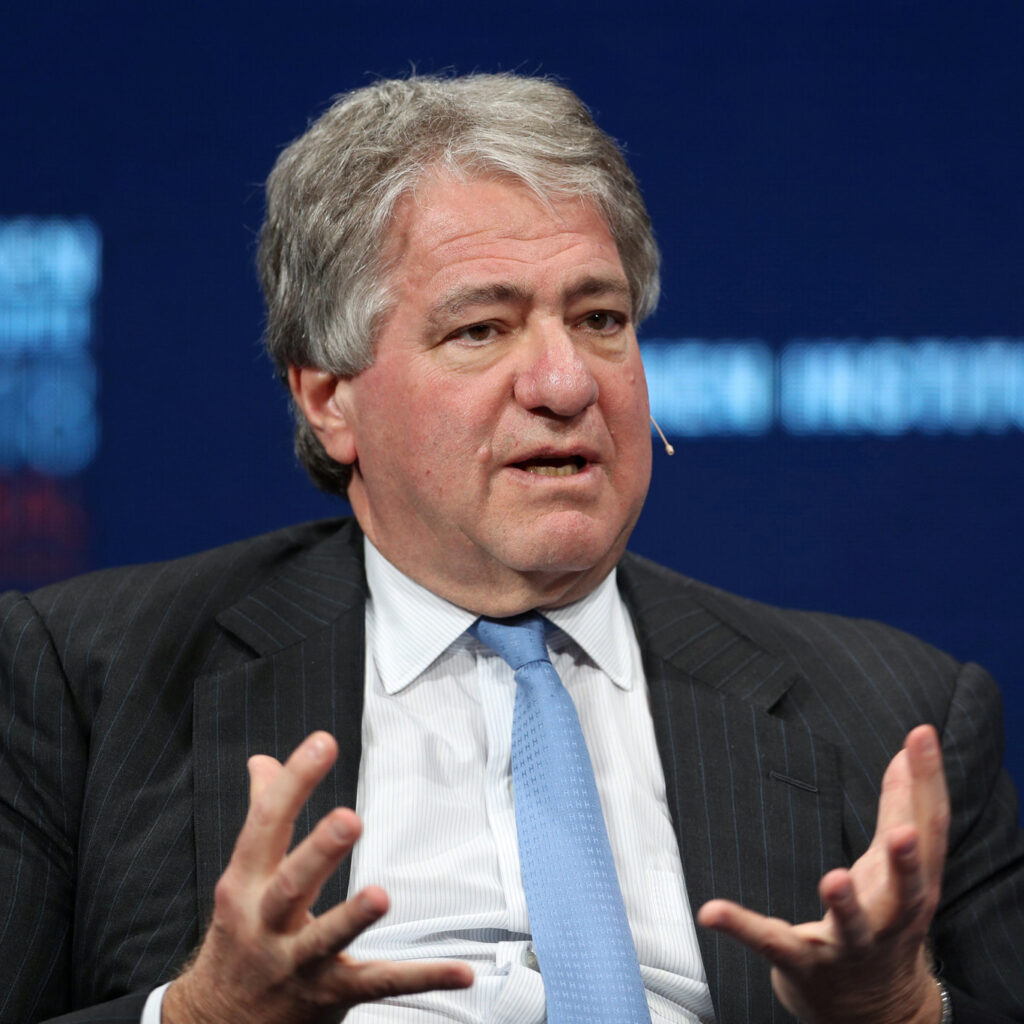 Transaction would value chemical maker at $2 billion or more. Buyout firm deal could be announced as soon as this month.

Apollo Global Management Inc. is nearing a deal to buy the vinyl business of Orbia Advance Corporation SAB de CV, the conglomerate formerly known as Mexichem, according to people with knowledge of the matter.

An agreement valuing the unit at $2 billion or more could be announced as soon as this month, said the people, who asked not to be identified because the talks were private.

A final agreement hasn’t been reached and negotiations could still end without a sale, the people said.

A representative for Orbia didn’t immediately respond to a request for comment. A spokesperson for Apollo declined to comment.

Bloomberg News reported last January that Orbia was exploring a sale of the unit.

Mexico City-based Orbia had also received interest in the unit from Ineos Group and Westlake Chemical, Bloomberg News reported. Oriba hired an adviser in 2019 to look at options for the unit as part of its continued shift away from chemicals and toward businesses focused on agriculture, water and infrastructure, people familiar with the matter have said.

Orbia’s vinyl unit creates compounds used in industries including construction, manufacturing and consumer goods. Apollo has a long history of buying chemical companies, including plastics maker Lyondell. Apollo made more than $9 billion on Lyondell, among the largest returns ever by a private equity firm on a single investment.