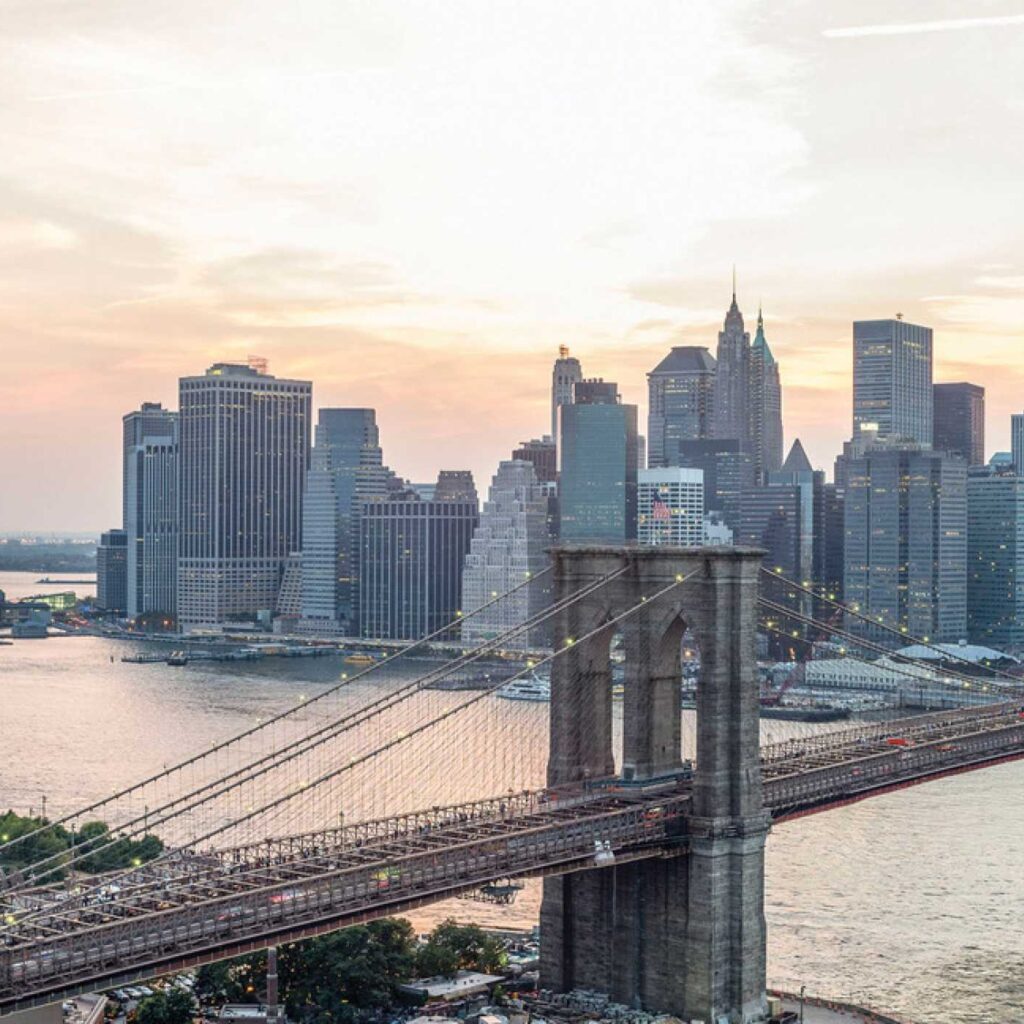 Apollo Global Management, Inc. (together with its consolidated subsidiaries, “Apollo”) today announced that the Conflicts Committee of the Board of Directors has completed its previously announced independent review of Chairman and CEO Leon Black’s previous professional relationship with Jeffrey Epstein and publicly released the review’s findings. At a regularly scheduled Board meeting in October 2020, Mr. Black requested the Conflicts Committee, comprised of independent directors, retain outside counsel to conduct an independent and thorough review. The Committee subsequently retained Dechert LLP (“Dechert”), a leading global law firm.

Michael Ducey, Chair of the Conflicts Committee said, “On behalf of the Board, we want to thank Dechert LLP for conducting a timely and thorough review. We are releasing the report and findings in its entirety in the interest of being fully transparent to all of our stakeholders.”

Key findings of the Dechert report include:

Apollo never retained Epstein for any services and Epstein never invested in any Apollo-managed funds;
Epstein regularly advised Mr. Black on trust and estate planning, tax issues, philanthropic endeavors, and the operation of his Family Office;
All fees paid to Mr. Epstein by Mr. Black or his Family Office were for bona fide tax, estate planning and other related services, and the amounts were intended to be proportional to the value provided by Mr. Epstein;
Epstein’s advice was vetted by respected professional advisors; and
Dechert found no evidence that Mr. Black was involved in any way with Mr. Epstein’s criminal activities at any time.
The findings of the report are consistent with statements made by Mr. Black and Apollo regarding the prior relationship.

In producing the report, Dechert had unrestricted access and examined more than 60,000 pieces of communication, including emails, text messages and documents, and conducted interviews with more than 20 relevant individuals. The report is publicly available via an 8k SEC filing.