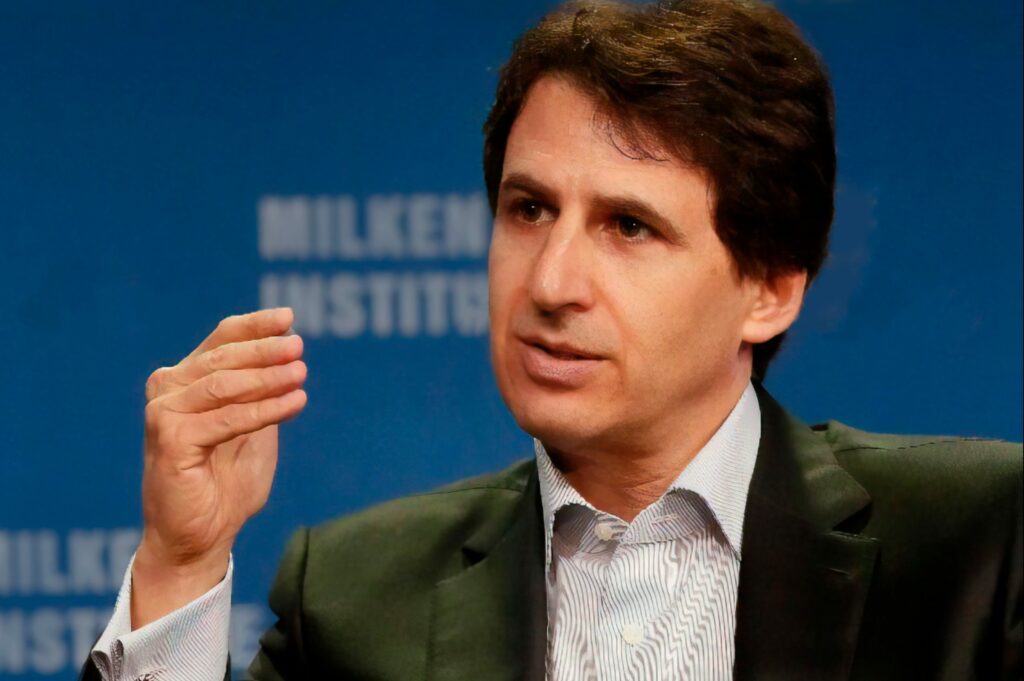 Apollo Global Management is planning to offer Liga MX a roughly $1.25bn investment in exchange for a share of the Mexican soccer league’s international media revenue, according to someone familiar with the plan.

The private equity giant is seeking 20% of the profits from the league’s non-Mexican media rights over the next 50 years, according to a 20-page deck that was reviewed by Sportico. It’s a bet that Liga MX, which is by far the most-watched soccer league in the U.S., has a lot of commercial growth in its future beyond Mexico.

It’s similar to CVC’s $2.4bn deal with Spain’s LaLiga, and the roughly $200 million partnership between Silver Lake and New Zealand Rugby, which goes to a final vote next month. Italy’s Serie A and Germany’s Bundesliga also explored allowing private equity investments into their media rights; MLS had a similar deal years ago with Providence Equity.

Booking Holdings Enters Into An Agreement With CVC Capital Partners To Acquire Etraveli Group for $1.83 billion