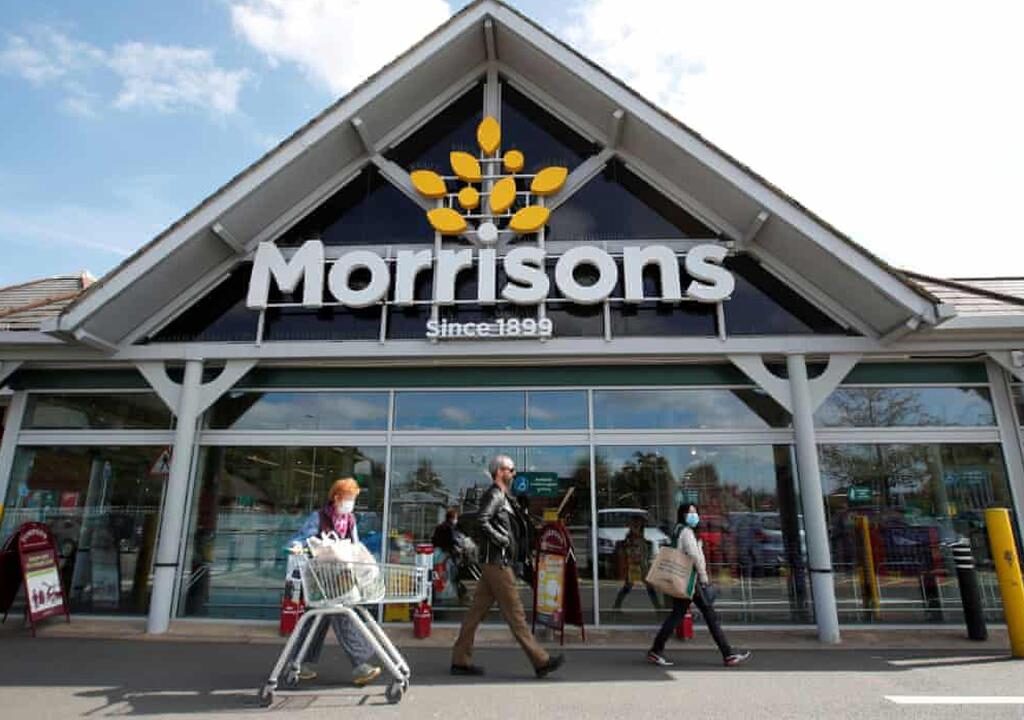 US private equity giant Apollo is closing in on an agreement to join forces with a group of foreign bidders for Morrisons supermarkets, tightening the consortium’s grip on the grocery chain.

Fortress, which is backed by Japanese investment giant Softbank, has teamed up with American businessman Charles Koch and the Canada Pension Plan Investment Board to agree a £6.3billion offer for the Bradford-based chain.

Talks to bring Apollo on board are ‘progressing’ towards a conclusion, putting immense pressure on rival bidder Clayton Dubilier & Rice to walk away or top the existing bid.

Sources said the chance of Apollo aligning with Fortress was now highly likely.

The agreed £2.52p-a-share bid is 42 per cent higher than the share price in June before private equity interest in Morrisons emerged. The offer also includes a commitment to pay a 2p a share dividend. Morrisons shares on Friday closed at £2.67.

City sources said Apollo joining the group would make it harder for rivals to swoop in with a higher offer and added that its expertise in global credit markets could reduce the cost of completing the bid.

Apollo said last week it was considering uniting with Fortress and its partners and was holding early stage discussions, but with no certainty of an agreement.

Read more/Source: This is money

A $20 Billion Bid for a Japanese Icon Could Just Work