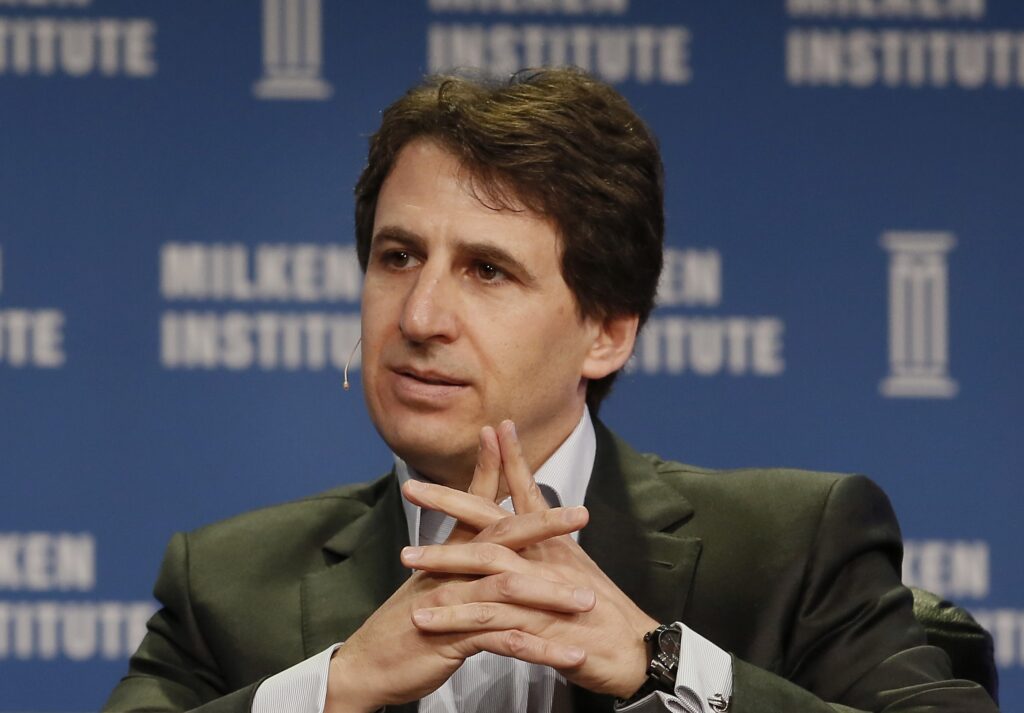 US Bankruptcy Judge Michael Wiles on Friday approved a $700 million financing package for SAS AB from Apollo Global Management, though he said features of the deal concern him.

The financing, divided into two $350 million draws, will allow Apollo to convert the debt into stock in the bankrupt airline or participate in an equity raise tied to SAS’s eventual exit from Chapter 11 protection under certain circumstances. Wiles called the financing “unusual” and questioned whether it was legally viable.

Wiles said the structure is akin to SAS selling options on stock that does not yet exist, a concept he found legally murky. While questioning SAS advisers in court, he asked whether the deal might dissuade potential suitors for the airline from making proposals that would ultimately be better for the company’s creditors.