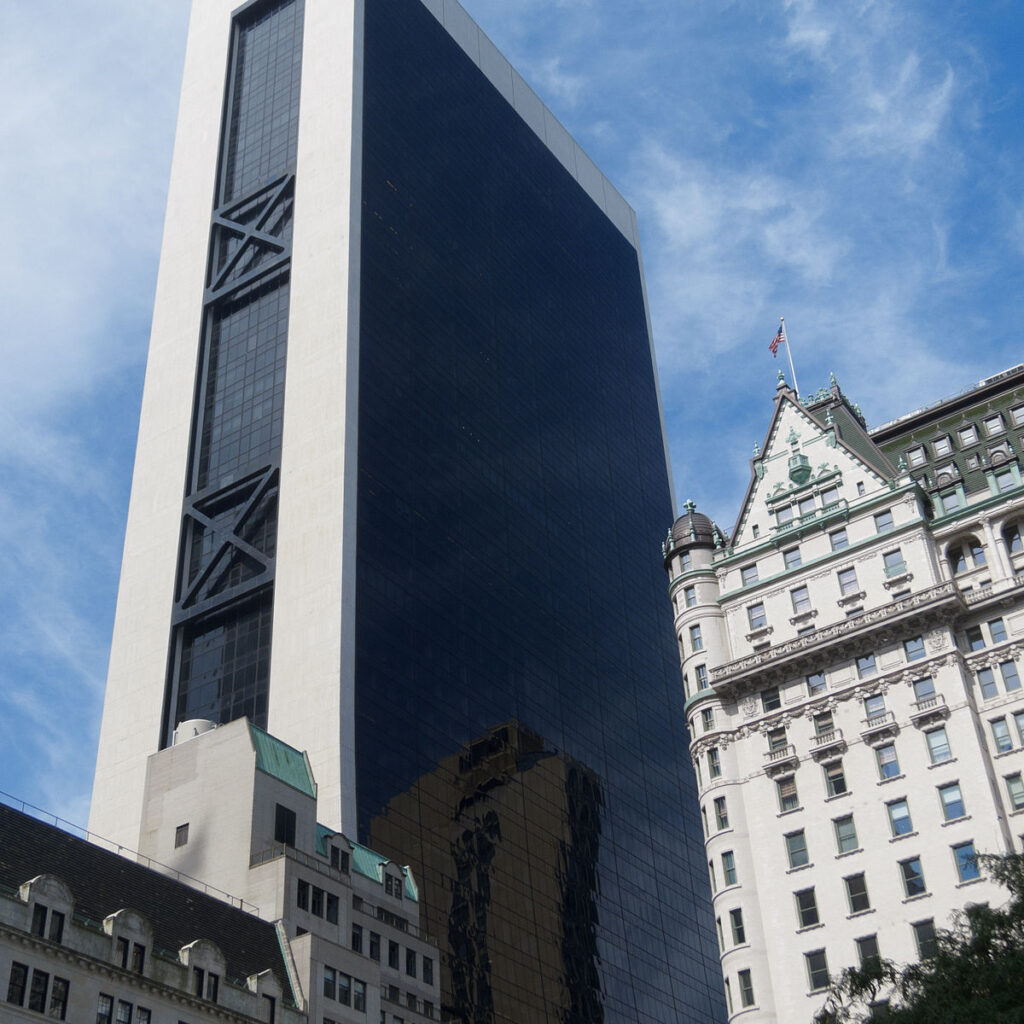 An affiliate of private-equity firm Apollo Global Management Inc is aiming to raise $400 million in a U.S. initial public offering, a regulatory filing showed on Monday

Apollo Strategic Growth Capital III will list its units on the New York Stock Exchange under the symbol “APGC.U”.

SPACs are shell firms that raise money in an IPO before merging with a privately-held company to take the latter public.

Apollo, a global alternative asset management firm, has raised hundreds of millions of dollars through multiple blank-check companies so far, with some of its SPACs already landing deals.