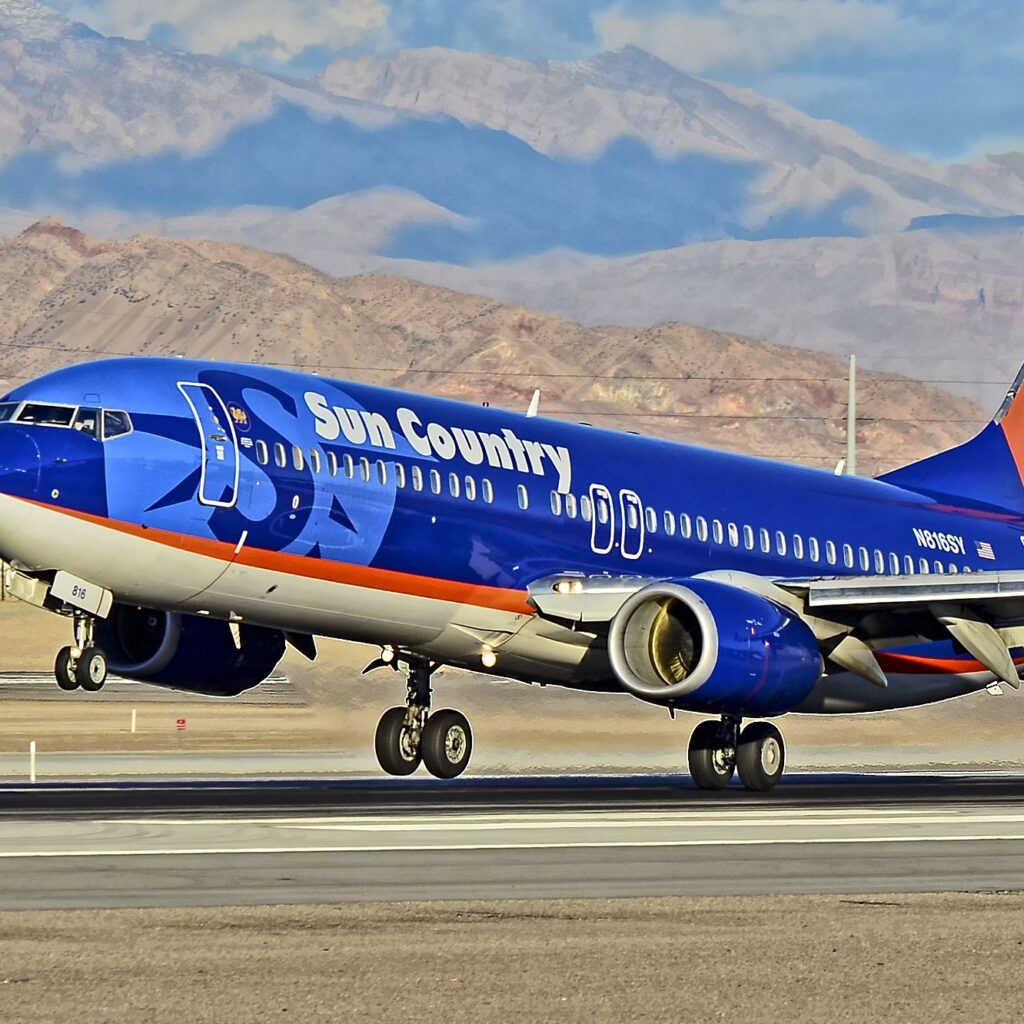 Minnesota-based Sun Country, which offers affordable flights and vacation packages to destinations across the United States and in Mexico, Central America and the Caribbean, said it would list its stock on the Nasdaq under they symbol “SNCY”.

The airline, which has been bought and sold a few times over the years, was forced to declare bankruptcy after the Sept. 11 2001, attacks on the United States and was hurt again by the recession of 2008 and the revelation of financial fraud.

Sun Country’s IPO comes as U.S. capital markets are poised for another banner year, with January’s IPO haul totaling $33.9 billion, according to Refinitiv data. The company reported operating revenue of $293.7 million for the nine months ended Sept. 30, 2020, from $537.5 million a year earlier.