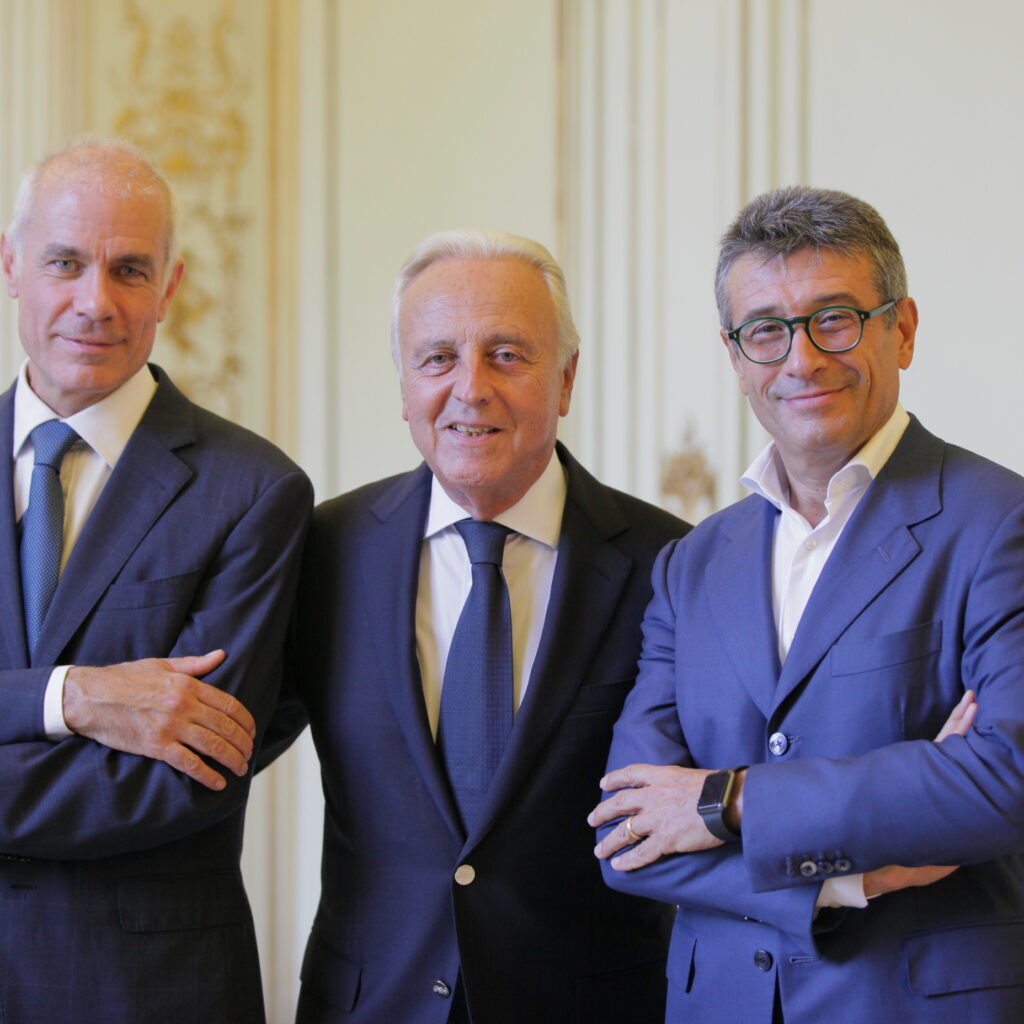 The private equity owner of Italy’s Business Integration Partners (BIP) is working with Rothschild and Equita on a sale that could value the Milan-based consultancy firm at up to 720 million euros ($868 million), three sources told Reuters. Apax Partners, which bought 61.5% of BIP for more than 200 million euros in 2018, is in preliminary talks with Carlyle, CVC Capital Partners and Intermediate Capital Group (ICG) over a possible deal, the sources said, speaking on condition of anonymity.

Founded in 2003, BIP provides management consulting and business integration services to companies in 12 countries. Apax took control of BIP from European buyout fund Argos Soditic in 2018 and has significantly grown its revenues through a series of bolt-on acquisitions. The business – led by founders Carlo Maria Capè, Nino Lo Bianco and Fabio Troiani – could draw interest from other buyout funds including Triton, one of the sources said.

BIP has core earnings of around 60 million euros and is expected to be valued at 10 to 12 times that, or up to 720 million euros, the sources said.The company employs more than 2,200 people, with 20 offices worldwide including in the United States, Britain, Brazil and the United Arab Emirates.