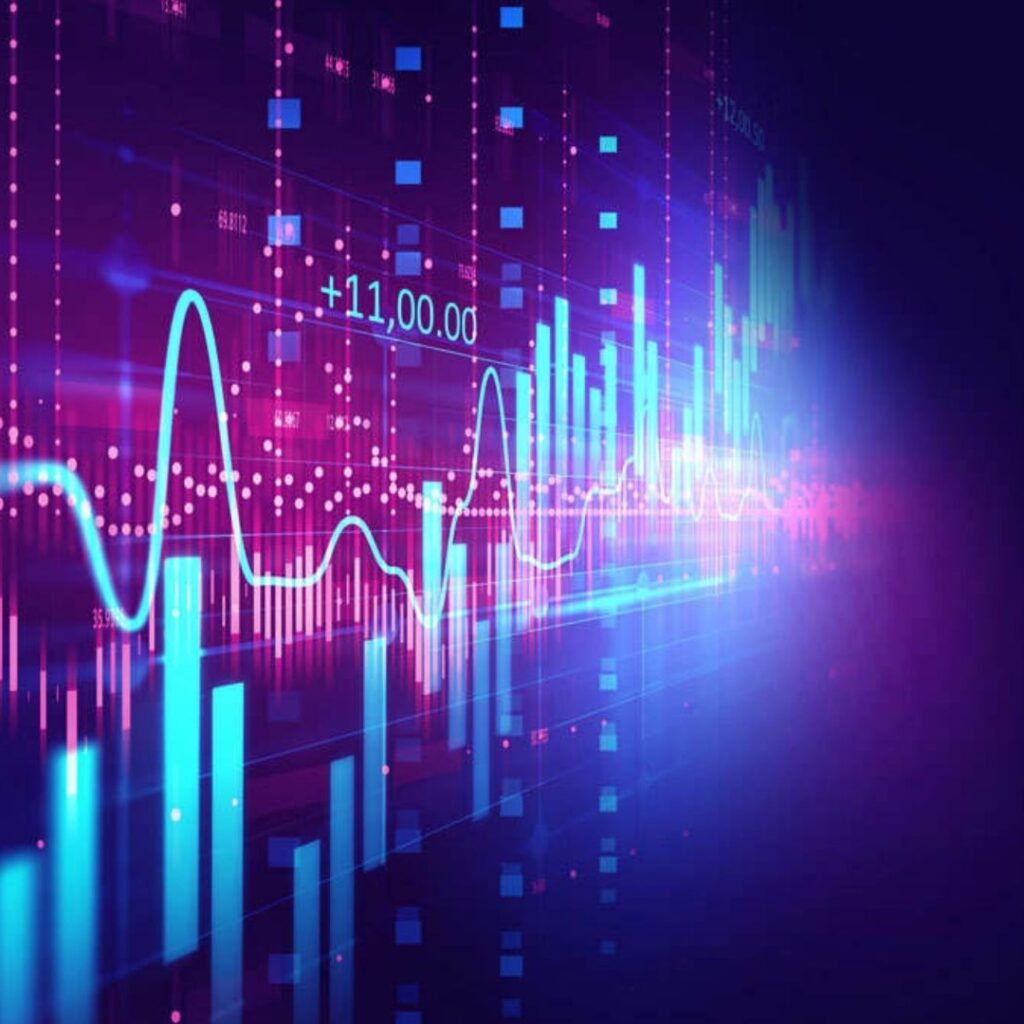 An unrelenting squeeze on the supply of global shares and sovereign bonds shows little sign of easing next year, with companies and central banks predicted to be big buyers of these securities in direct competition with investors.

The supply mismatch could help to sustain the decade-long bull run in global equities and also keep bond yields at very low levels.

On bonds meanwhile, government borrowing is at record levels, but much of it is heading straight into central bank bond-buying programmes. Central banks now hold around half the sovereign bonds in Britain, the euro zone and Japan.

Many policymakers have recently topped up asset-purchase schemes, so that the crowding-out of private investors from public bond markets looks set to continue.

He expects demand for shares to increase by $600 billion from this year, while supply drops by $500 billion as buybacks and private equity-led leveraged buyouts recover further. (LBO).

Buybacks, often blamed for draining equity supply, were constrained this year by regulators and by companies’ own capital needs. U.S July-September buybacks were some 42% below year-ago levels, S&P Dow Jones Indices data shows.

But following a recent go-ahead from the Federal Reserve, several big U.S. banks have announced 2021 buybacks.

Vaccines, a consumer spending rebound and low interest rates could “trigger higher enterprise spending. This should lead to an increase in buybacks,” S&P/DJI analyst Howard Silverblatt said of the outlook for 2021.

Also, the ranks of equity buyers are being swollen by record numbers of private investors who are taking advantage of abundant stimulus-fuelled liquidity to trade equities via apps such as Robinhood.

These players, who often help to drive wild first-day gains in newly-listed shares, accounted for a quarter of stock market activity this year, versus 10% in 2019, brokerage Citadel Securities estimates.

Opinions vary on how much uplift these factors offer to markets. Panigirtzoglou said the last time there was such a large demand/supply gap in 2018, world stocks rose 25%.

He also expects the IPO rush to continue into 2021 as private equity owners cash in on buoyant markets.

The scarcity premium may be felt more keenly in sovereign bonds.

Monetary authorities in the euro zone, Sweden, Australia and Britain all recently upped bond buying, while the U.S. Federal Reserve, which so far owns a smaller share of its bond market than peers, may also increase purchases in coming months.

Citi analysts said this means that the volume of bonds available to investors across major developed economies will not grow at all next year.

In the euro zone specifically, Citi reckons, private holdings of euro-denominated debt will shrink by around 750 billion euros next year, accelerating from this year’s 460 billion-euro drop.

“From a pure supply perspective, this is one reason why yields will stay very, very low,” he said.

Finally, for those pinning hopes on corporate debt, JPMorgan predicts net bond supply from high-grade U.S. companies will plunge 50% next year from 2020 levels.

A research report from ABN Amro also said European companies may use cash to repay debt rather than borrow more.