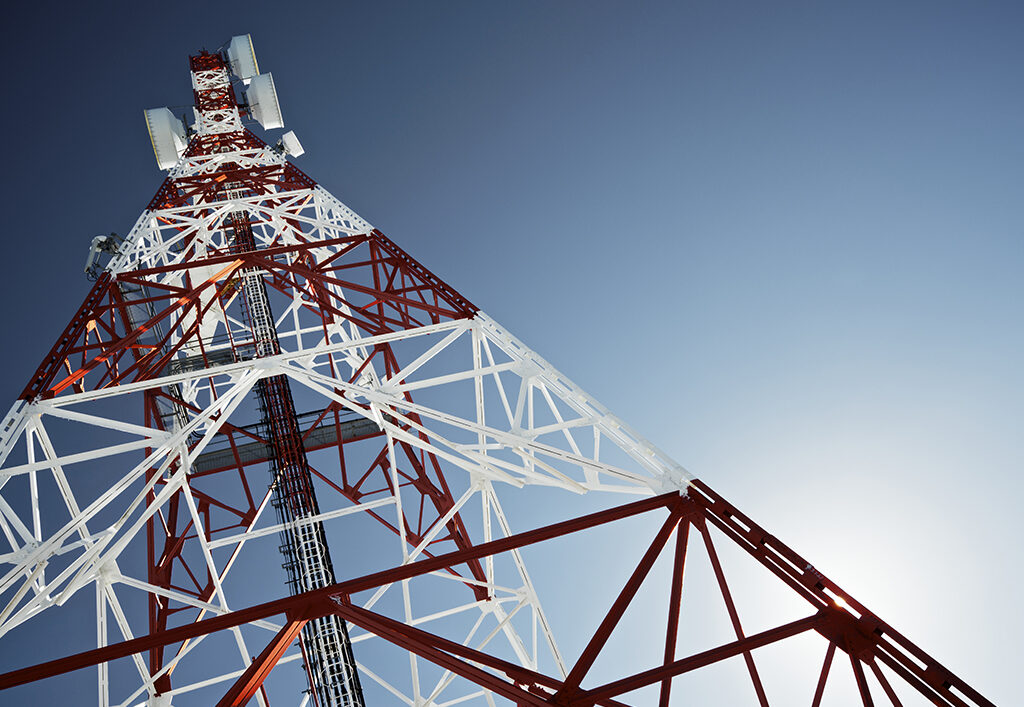 Telefónica to reduce debt as tower unit owned with KKR is sold to Boston-based group.

American Tower has agreed to buy Telxius, the telecom tower unit owned by Spain’s Telefónica and KKR, for €7.7bn as consolidation in Europe’s mast market continues.

The deal will transform the Boston-based group into a key player in European towers, which remains a fragmented sector despite a wave of recent dealmaking. American Tower will gain about 31,000 tower sites in Europe and Latin America after completing the takeover and has agreed to build another 3,300 in Germany and Brazil at a cost of $500m.

Shares in Telefónica, which was one of the worst hit European telecoms companies in the 2020 sell-off of the sector, rose 7 per cent to €3.86 on Wednesday.

The sale of Telxius is the latest deal in the European towers sector that is in the process of consolidating. One large player, Catalan tower specialist Cellnex, has been on a buying spree culminating in the €10bn acquisition of CK Hutchison’s European towers last year while Vodafone is preparing to float its newly independent tower company Vantage.

American Tower, which has a $95bn market capitalisation, has long been expected to expand in Europe. The Telxius deal gives it a strong foothold in countries including Spain and Germany, both markets in which Cellnex has struggled to consolidate. Citigroup said the deal was negative for Cellnex as it introduces a new specialist tower company with similar aspirations for it to compete against in Europe.

Telefónica also held talks with Cellnex over a potential sale of Telxius but the Spanish tower company was outgunned by its larger US rival according to two people with direct knowledge of the situation. American Tower’s hand was also strengthened by the fact it already operates in Latin America while Cellnex is focused on Europe.

American Tower has paid more than 30 times the operating income of Telxius — €240m last year including recent asset acquisitions — to acquire the Spanish business, which is a higher valuation than many recent deals.

Barclays analyst Mathieu Robilliard said: “This is at the high end of the range of deals we have seen in Europe . . . and reflects a high level of competition for this asset.” He added that Cellnex would have been “disappointed” to have missed out on buying its Spanish rival but that the terms would suggest it did not meet its “golden M&A rules”.

The sale will help ease Telefónica’s large debt position, which will reduce by €4.6bn, due to cash proceeds of €3.9bn and the reduction of consolidated Telxius debt.

The Spanish group has restructured its business over the past year, putting its chain of Latin American operations up for sale, agreeing a merger with Virgin Media for its O2 mobile arm in the UK and moving to acquire parts of the Oi mobile business in Brazil.

José María Álvarez-Pallete, chairman and chief executive of Telefónica, said the deal would transform American Tower — already its second-largest tower supplier behind Telxius — into a stronger partner. “This transaction is another relevant milestone in the way the future of the new Telefónica is being written,” he said.

Telefónica tried to float Telxius in 2017 to reduce its debt but pulled back after investors refused to match its valuation of the tower and submarine cable assets held in the unit. It subsequently sold a 40 per cent stake in the division to KKR for €1.3bn and last year transferred thousands of German towers into it in a €1.5bn transaction that doubled the size of Telxius.

KKR is not the only fund to benefit from the sale. Pontegadea, the personal investment company of Inditex founder Amancio Ortega, also has a minority stake.

Cinven Is Said to Near Deal for Bayer’s Pest Control Business, at a value of about $2.2bn