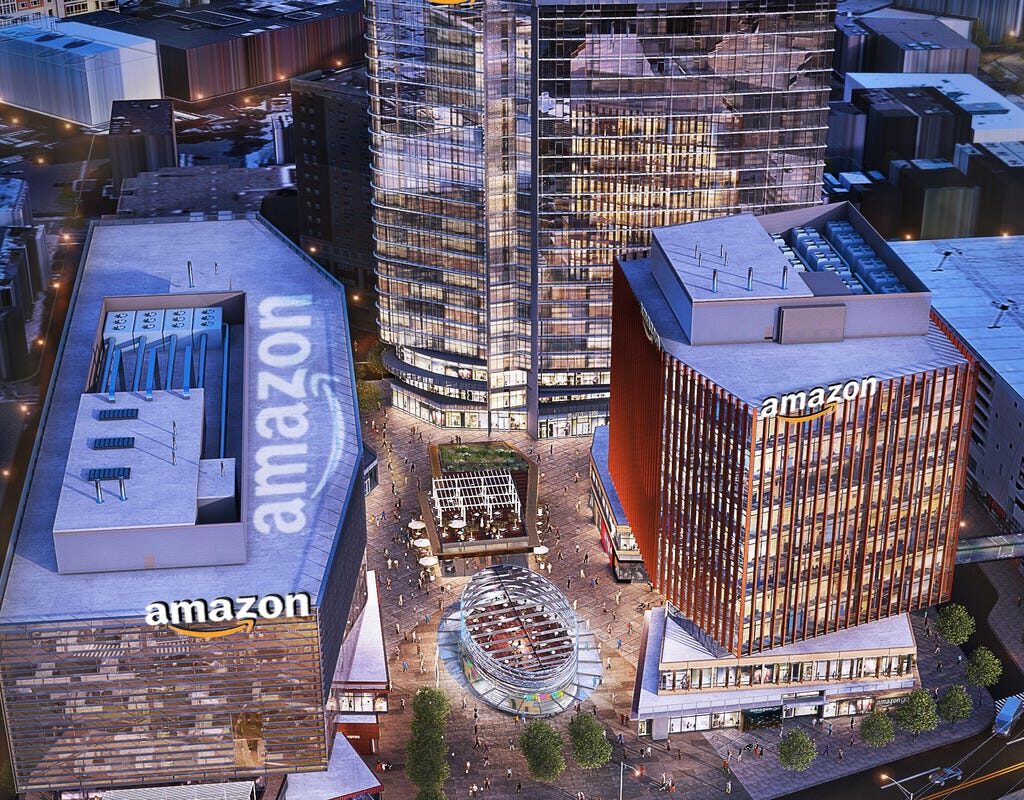 Amazon has agreed to buy MGM, the storied film studios behind James Bond and Rocky, for $8.45bn including debt, propelling media dealmaking so far this year to its highest level since the turn of the century with more than $240bn worth of transactions announced.

The ecommerce giant’s deal, its biggest acquisition in the media sector, follows AT&T’s decision this month to combine WarnerMedia with Discovery to create a movies and TV company with an enterprise value of more than $130bn. The combined group hopes to compete with Disney, Netflix and Amazon in the streaming race.

The MGM deal is Amazon’s largest since the $13.7bn purchase of Whole Foods in 2017, and the latest signal that it is willing to spend heavily on content for its streaming services. Earlier this year the company signed an agreement worth around $1bn per year to stream the NFL, one of several recent sporting rights acquisitions.

By James Fontanella-Khan and Dave Lee