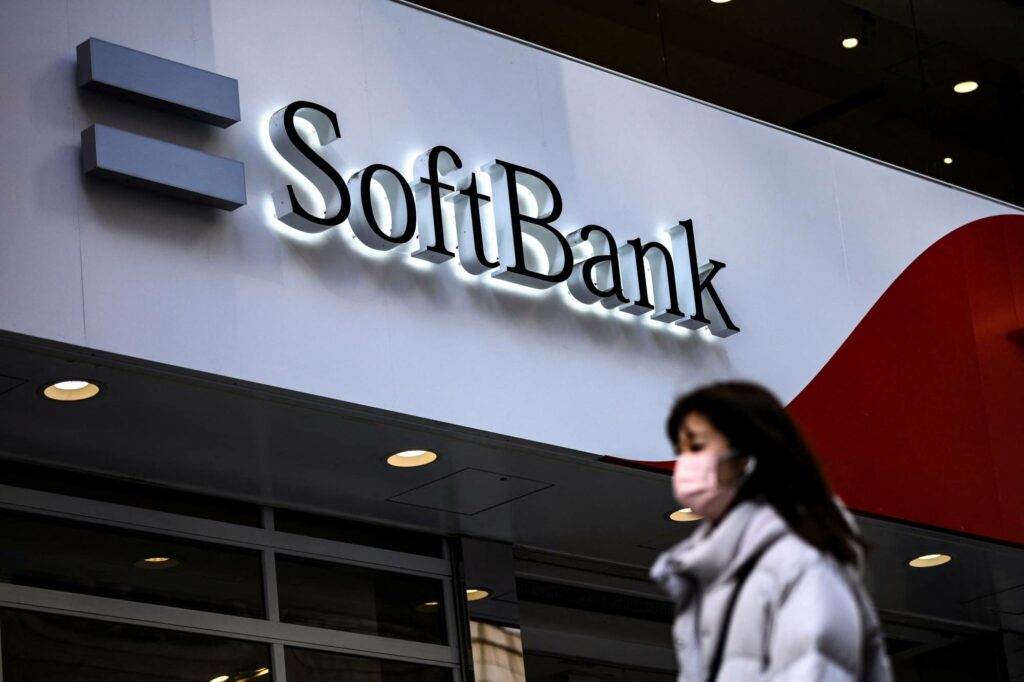 (FILES) In this file photo taken on February 8, 2021, a pedestrian walks past the logo for telecom and investment giant SoftBank Group along a street in Tokyo. - Japanese investment giant SoftBank Group will buy a 40 percent stake in Norwegian robotics company AutoStore in a deal worth 2.8 billion USD, the two firms said on April 5, 2021. (Photo by Charly TRIBALLEAU / AFP)
Share
LinkedIn Facebook Twitter Email WhatsApp

San Francisco-based Alto Pharmacy raised $200 million in a late-stage funding round led by SoftBank Vision Fund, after reported talks of a merger with a blank-check firm backed by billionaire Alec Gores fell through late last year.

The company, which offers same-day delivery of prescription medicines, did not reveal its latest valuation, but was valued at more than $1 billion in early 2020 when it raised $250 million in a Series D funding round led by SoftBank, according to sources.

The company said on Thursday its revenue more than doubled in the past 12 months to over $700 million. It has also expanded its presence to 12 markets across the United States.