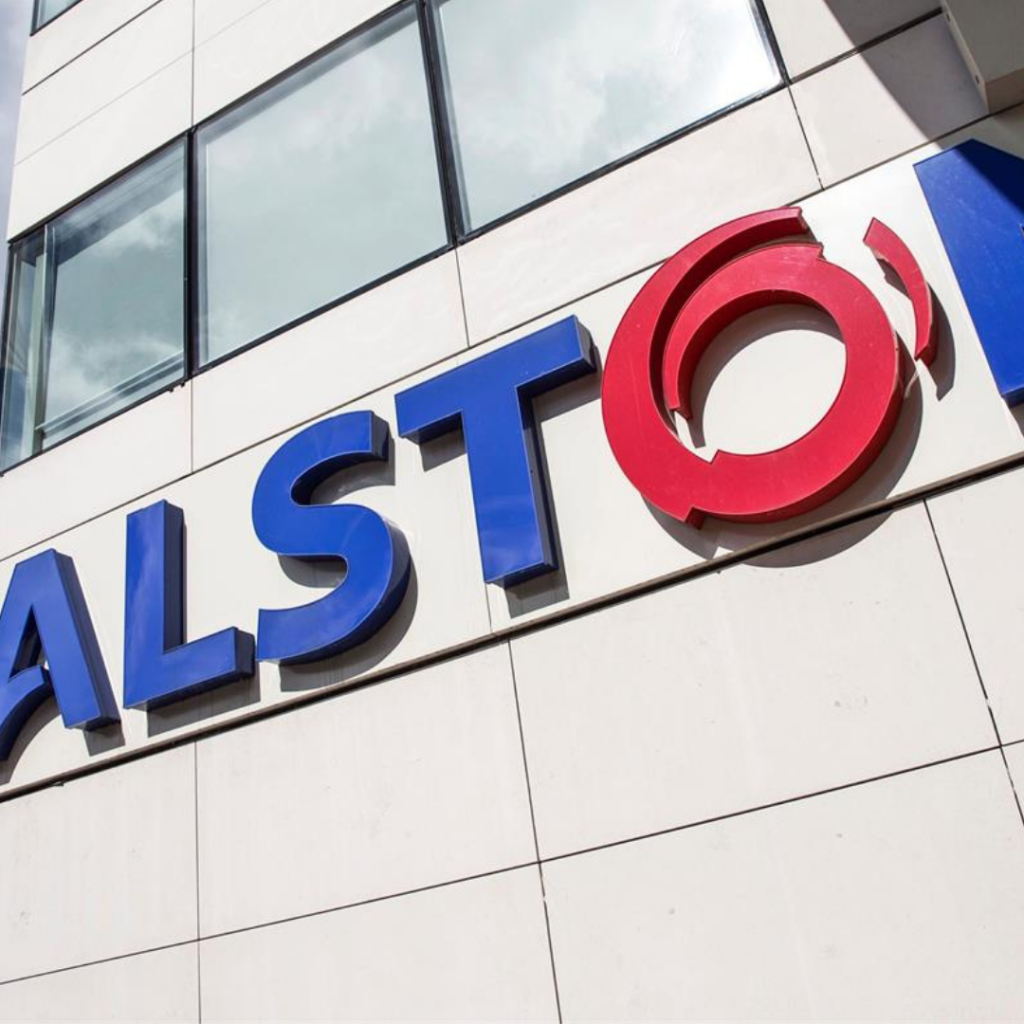 French train maker Alstom said on Friday it had completed its previously announced purchase of Bombardier rail business, an acquisition that should make it the world’s No. 2 in its industry behind China’s CRRC.

Alstom, which cut its offer for Bombardier rail in September 2020, said the price for the deal was established at 5.5 billion euros ($6.7 billion), at the bottom of a range of 5.5 billion to 5.9 billion euros indicated previously.

The combined group will have 15.7 billion euros in revenues with an order book of 71.1 billion euros and 75,000 employees in 70 countries.

The finalization of this Franco-Canadian deal comes on the heels of Canada’s Alimentation Couche-Tard dropping its approach to France’s Carrefour after the French government expressed its firm opposition to the deal.