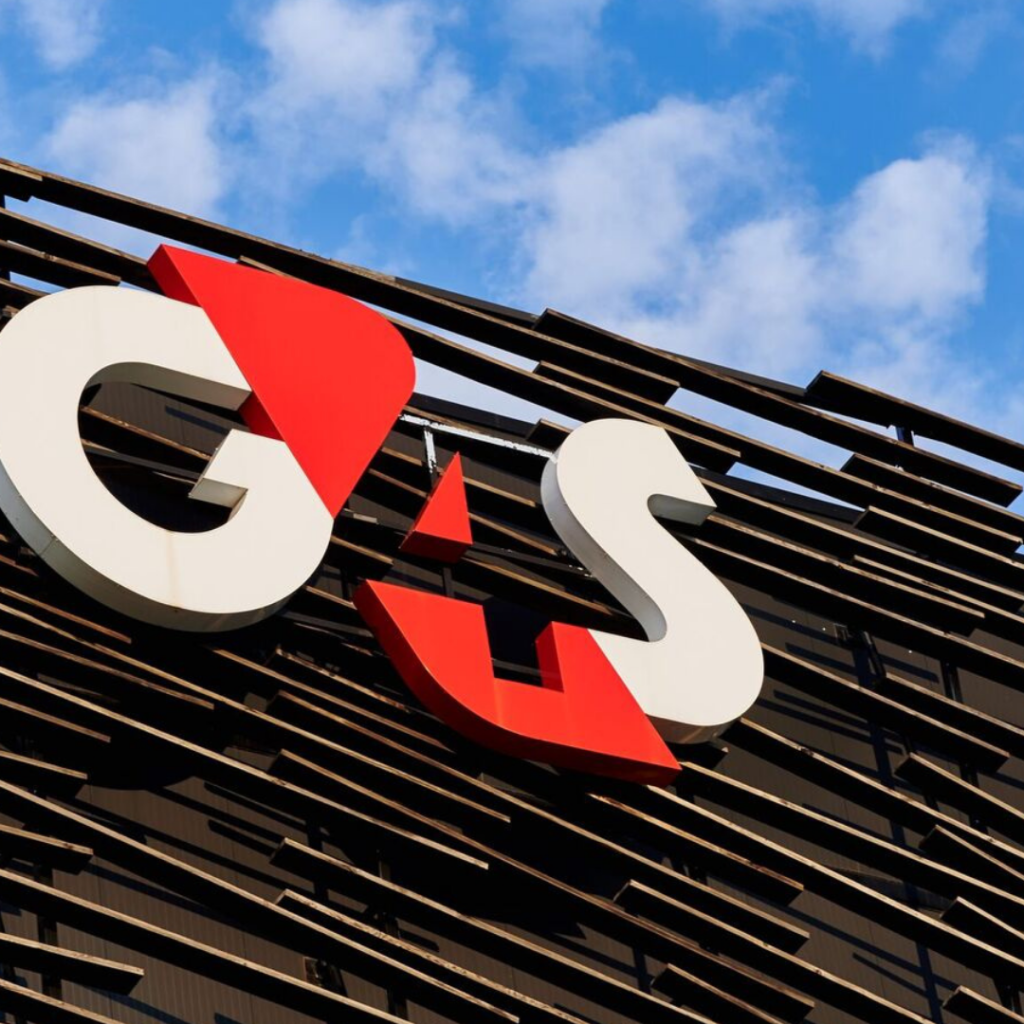 Shares in G4S, which had gained 80% since GardaWorld made its offer public in September, were down nearly 10% to 242.6 pence after Britain’s Takeover Panel said the auction had concluded with Allied’s final bid of 245 pence per share, compared with Gardaworld’s 235 pence.

The management of G4S had already agreed to the offer from Allied, which valued the company at 3.8 billion pounds ($5.3 billion), but its shareholders had held off approving numerous extensions of both offers in the hope of a better deal.

Qualtrics files IPO papers, aiming for valuation of up to $14.4 billion after spinning out of SAP