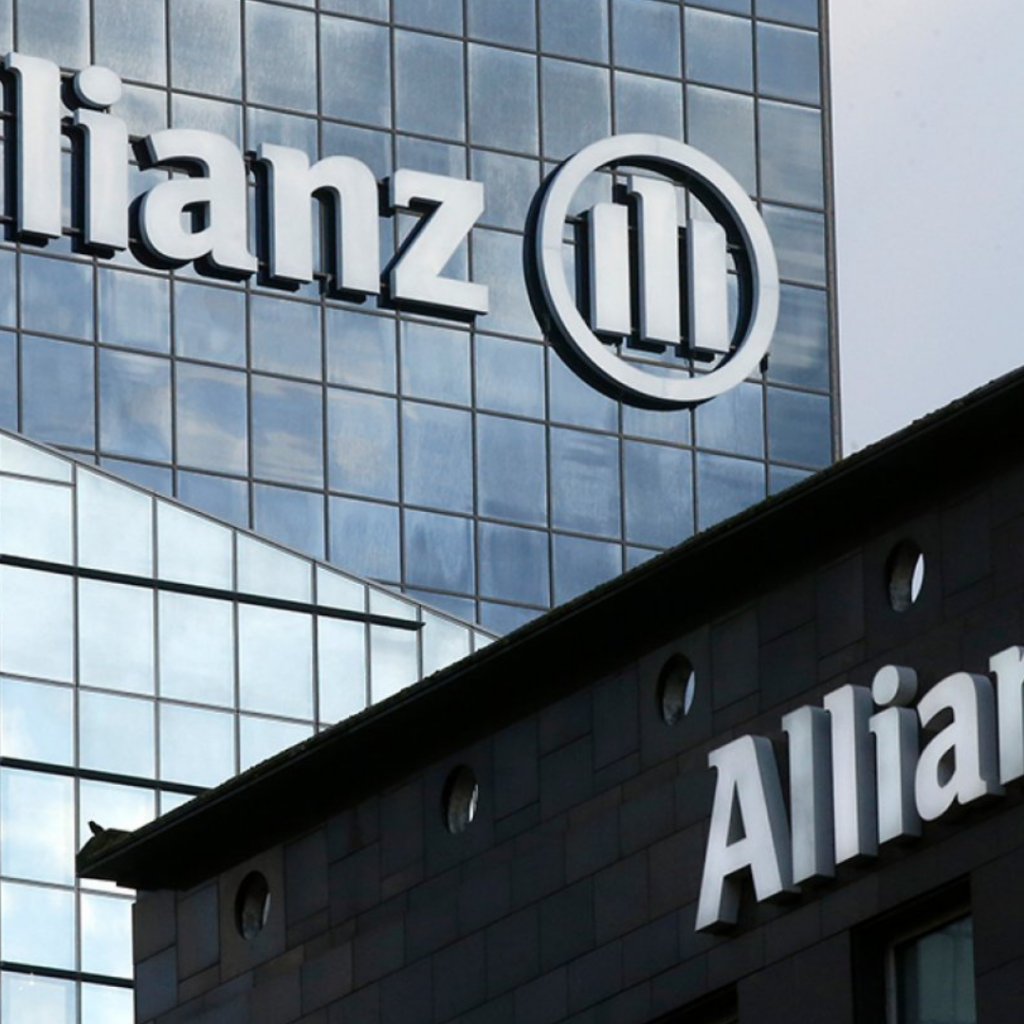 SHANGHAI (Reuters) – Allianz will acquire full ownership of its China life insurance business after agreeing to buy the 49% stake it doesn’t already own in its Chinese joint venture, the German insurance giant said on Friday.

Allianz, through a holding company in China, will acquire the minority stake in Allianz China Life Insurance Co from Chinese joint venture partner Citic Trust, in a move that demonstrates the strong confidence and long-term commitment of Allianz Group to the China market, the company said in a statement.

The purchase of the stake comes a month after China and the European Union reached a China-EU Investment Agreement to promote cooperation.

“Allianz has been pursuing the 100% ownership of our life entity since the opening up measures were announced by the government in 2019,” Sergio Balbinot, chairman of Allianz (China) Insurance Holding Co, was quoted saying in the company statement.

Allianz will leverage its global management experience, advanced digital technology and brand value, to provide professional and comprehensive life insurance for a growing number of customers in China, it said.

The amount of the deal was not disclosed in the statement. Citic Trust did not immediately respond to a request for comment.

In January, Allianz obtained regulatory approval to set up China’s first wholly foreign-owned insurance asset management company in Beijing, as the insurer stepped up expansion in the world’s second-biggest economy.

Apollo Closes on $2.34 Billion in Commitments for Apollo Accord Fund IV