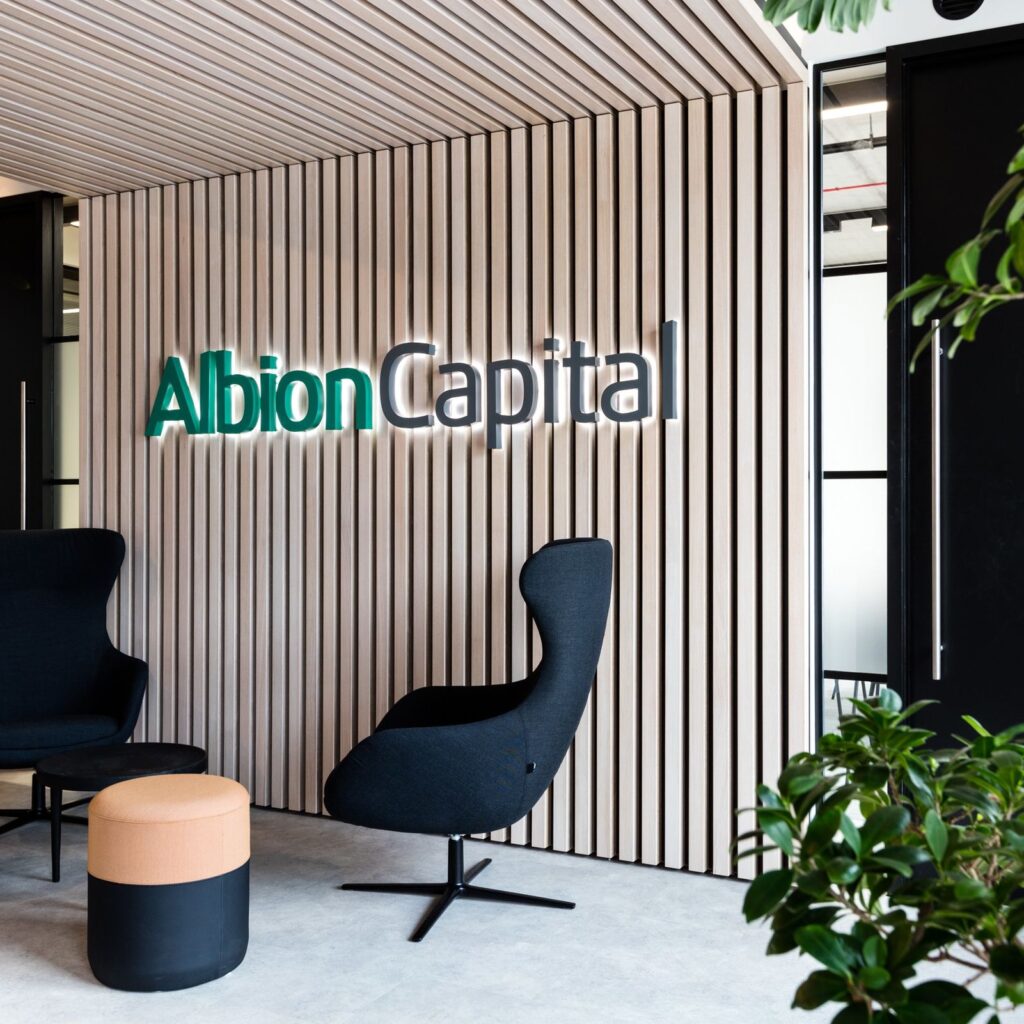 G.Network installs state-of-the-art full contiguous fibre broadband infrastructure in London. Albion invested in the company in May 2017 when it had installed fibre into three street units in the capital. With Albion’s funds G.Network expanded to install in more than a hundred streets; in 2018 the business raised further funds from European infrastructure investor Cube and has now grown to offer full fibre broadband to over 160,000 London premises.

Aligned with the sale, G.Network has raised new equity investment from USS of up to GBP295 million over six years; as well as debt secured from four banks of up to GBP745 million, with the Company planning to invest over £1bn in London over the next five years.

G.Network is an exemplary VCT success story; an early stage business rapidly growing significant value and, over the next five years, expecting to dig thousands of kilometres of streets to reach 1.4 million London premises, including many underserved areas, as well as creating more than 1,250 new jobs.

Adam Chirkowski, investment director, Albion Capital, says: “We are proud to have invested in G.Network providing the foundations for the company’s transformational growth over the past three years and of the excellent partnership with Cube and the company’s founders. The founders, Sasho Veselinski and David Sangster, have more than delivered on their mission to provide affordable, ultra-fast broadband connectivity to underserved businesses in London, and with the support of Cube and USS, we look forward to watching them take G.Network to the next level,  as they rollout first-class connectivity to residents and businesses across the capital.”

Sasho Veselinski, G.Network CEO, says: “We were delighted to work with Albion Capital in the early stages of our growth. Their backing, and the support we received from Adam, David and the whole Albion team, were critical to G.Network’s early development. Albion was a first-class partner to G.Network, and we wish them all the best with their future investments.”

David Gudgin, partner, Albion Capital, comments: “Our investment in G.Network has been a resounding success and we wish the company, along with its new and existing investors, every success for the future.  Our investment in G.Network adds to the experience and expertise we have built up across infrastructure investing, from renewables to fibre broadband. We will continue to seek similar opportunities for Albion and have already made a successful investment in another fibre broadband business from our Albion Real Assets Fund.”

Sprockets raises USD3.4m to bring AI to the hourly workforce