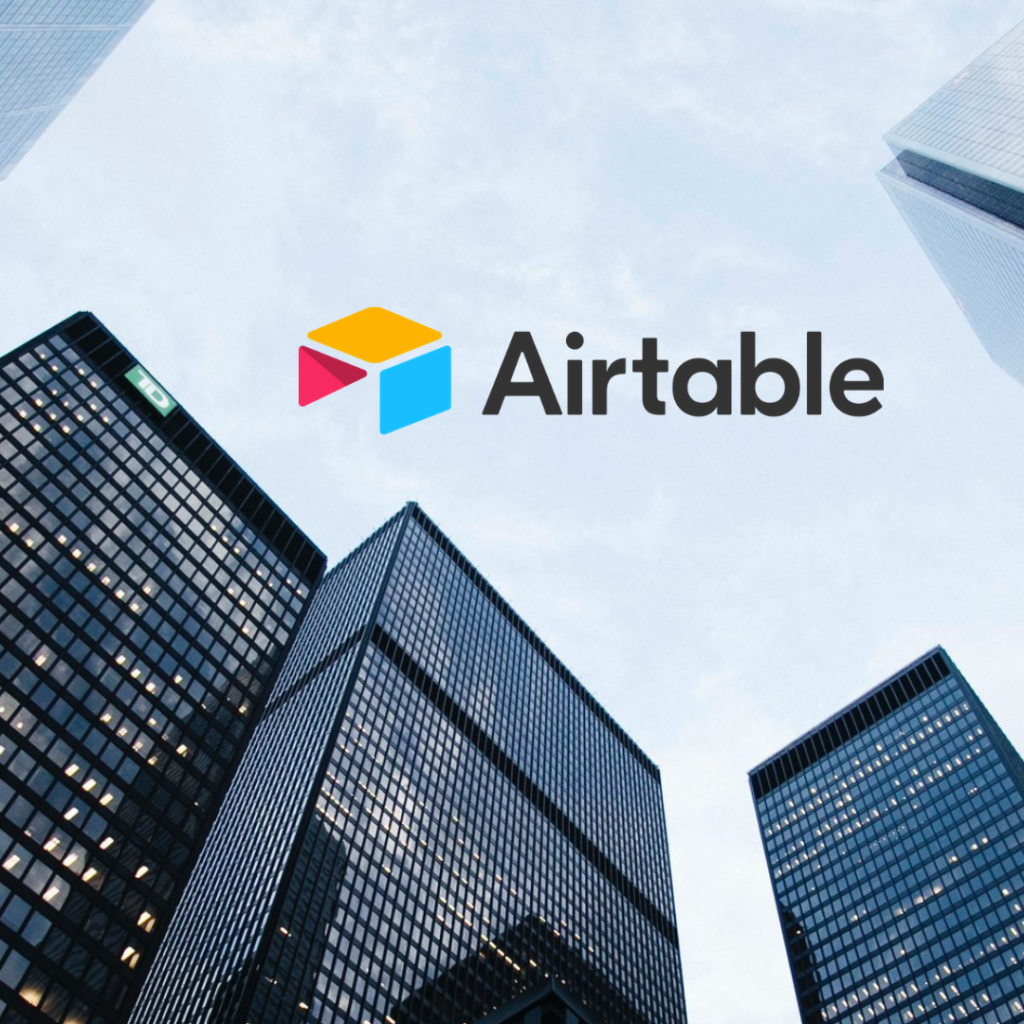 Airtable, the U.S. cloud collaboration start-up whose backers include actor Ashton Kutcher and venture capital firm Benchmark, is in talks with investors to raise more than $200 million at a roughly $5 billion valuation, people familiar with the matter said.

Such a valuation would almost double the $2.6 billion the San Francisco-based company was worth in a funding round announced in September, underscoring the growth in its business during a period of widespread work-from-home during the pandemic.

The company has raised $355 million from investors including D1 Capital Partners, Coatue Management and Thrive Capital.