AirAsia Group to raise up to $113 million via private placement 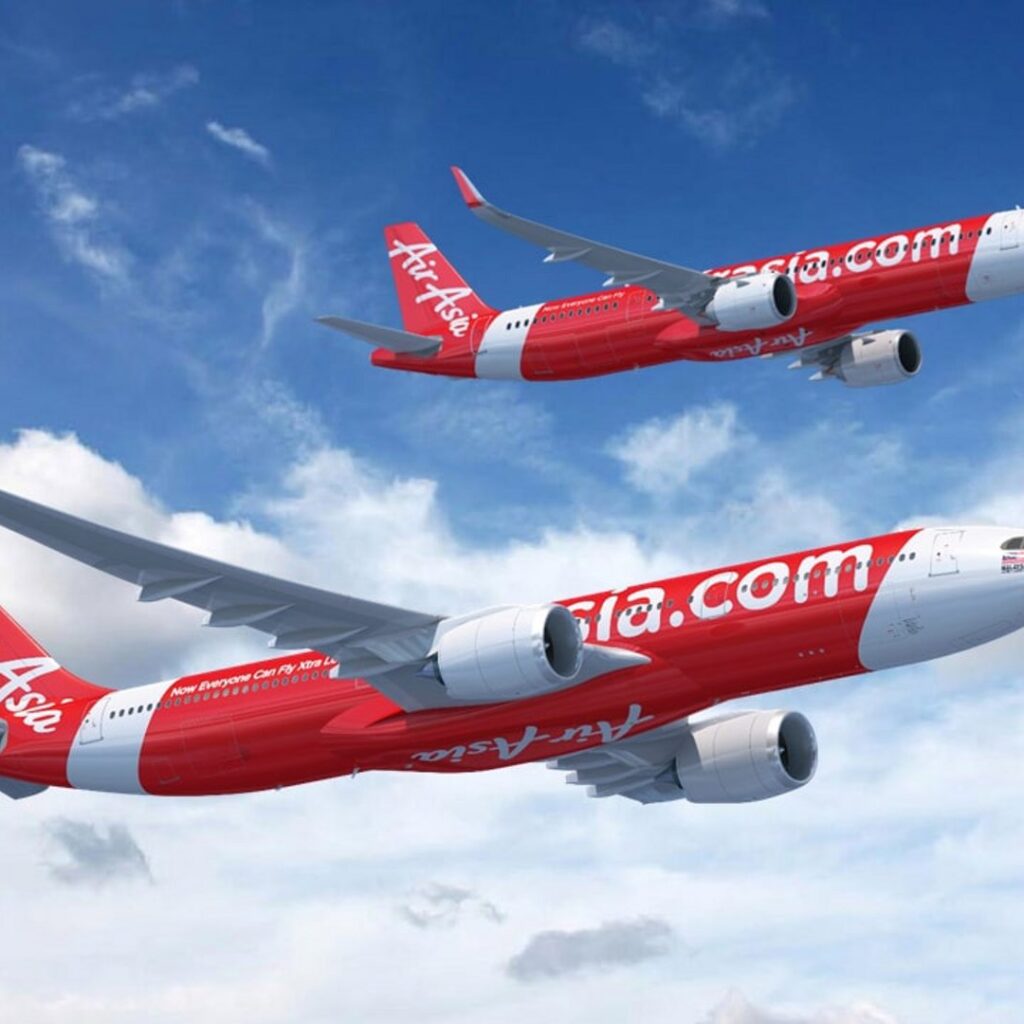 The struggling airline, which reported a fifth straight quarterly loss in November as the pandemic took its toll on travel, has been seeking to raise 2.5 billion ringgit from loans and investors.

The proposed exercise announced on Thursday entails issuance of up to 20% of its total existing shares, or 668.4 million shares, to be placed with third party investors to be identified later, AirAsia said in a bourse filing.

It will enhance the group’s financial position with a marginal increase in net assets and an improvement in the group’s gearing, or leverage. The issuance could be implemented in tranches, within six months of regulatory approvals.

“The proposed private placement will not fully address the Group’s current financial concerns as the estimated gross proceeds of up to approximately 454.51 million ringgit would not be sufficient to meet its long-term cash flow requirements,” it said.

AirAsia said it will continue to explore other fundraising options or corporate proposals to improve the group’s financial performance in the longer term.

It shut its Japan operations last year and is planning to sell 32.67% of its stake in an Indian operation to majority shareholder Tata Sons for $37.7 million.

(This story corrects 2.5 billion figure to ringgit from US dollars in paragraph 2)