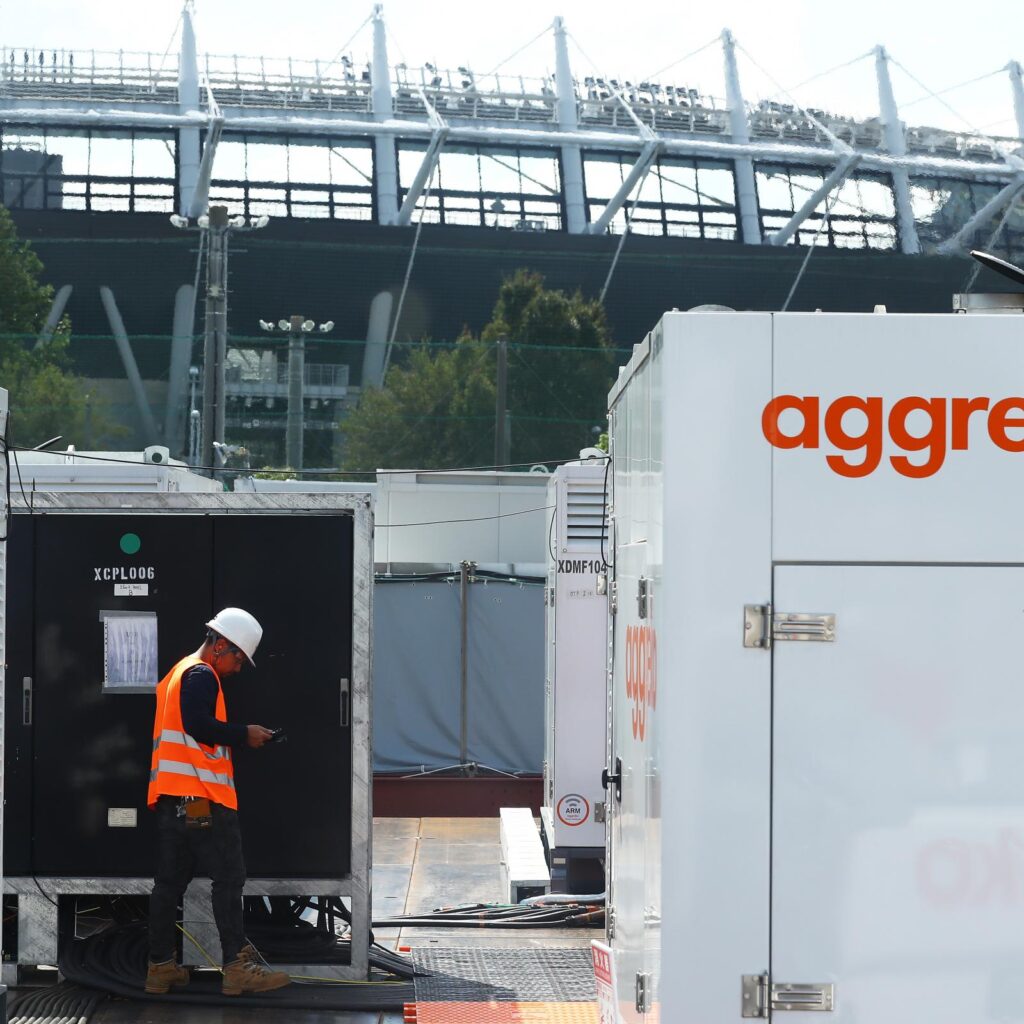 TDR Capital and I Squared Capital won enough shareholder support to proceed with their takeover of Aggreko Plc, one of the world’s biggest suppliers of portable power generators.

The deal was approved by the requisite majority of shareholders, Aggreko said in a statement Monday. Bloomberg News reported earlier that a preliminary tally of investor votes indicated the deal would be approved.

Aggreko offers rentals of power, heating and cooling equipment to clients in the energy, refining, construction and events industries. It has provided generators to the Glastonbury Festival, Britain’s marquee music event, as well as the 2018 Winter Olympic Games in South Korea.

By Aaron Kirchfeld and Dinesh Nair

SoftBank marks down investment in Paytm parent to $800 mn