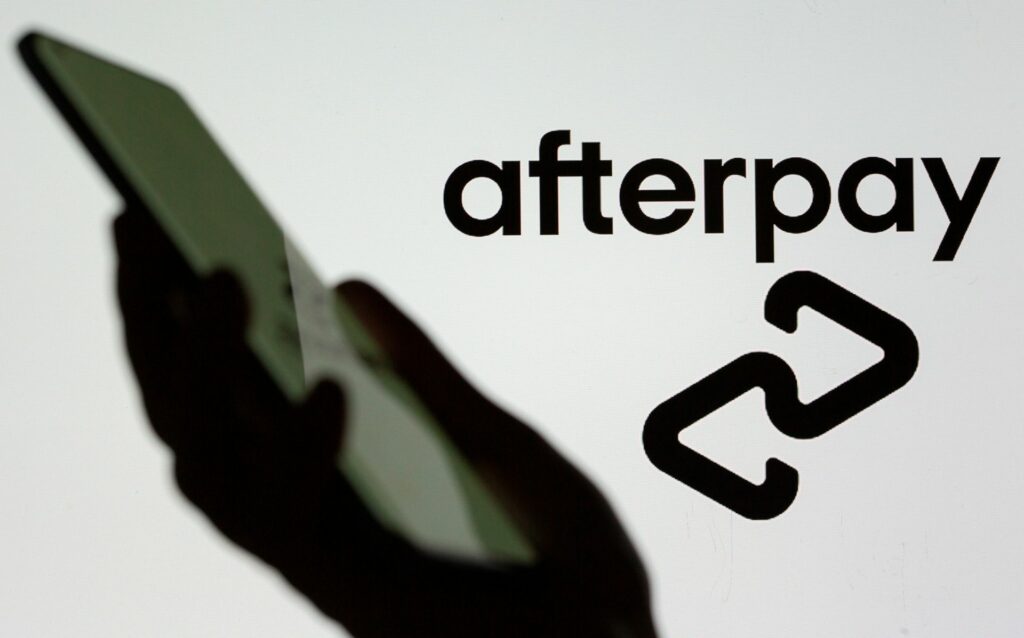 With this approval, the companies can now implement the deal, which would be Block’s biggest to date and the largest buyout ever of an Australian firm.

Afterpay said the deal is likely to close on Feb. 1. Its shareholders had in December overwhelmingly voted in support of the deal – 99.79% of the proxy votes were cast in favor. Block investors had approved the deal in early November.