After layoffs, travel start-up TripActions is hiring and raises $155 million 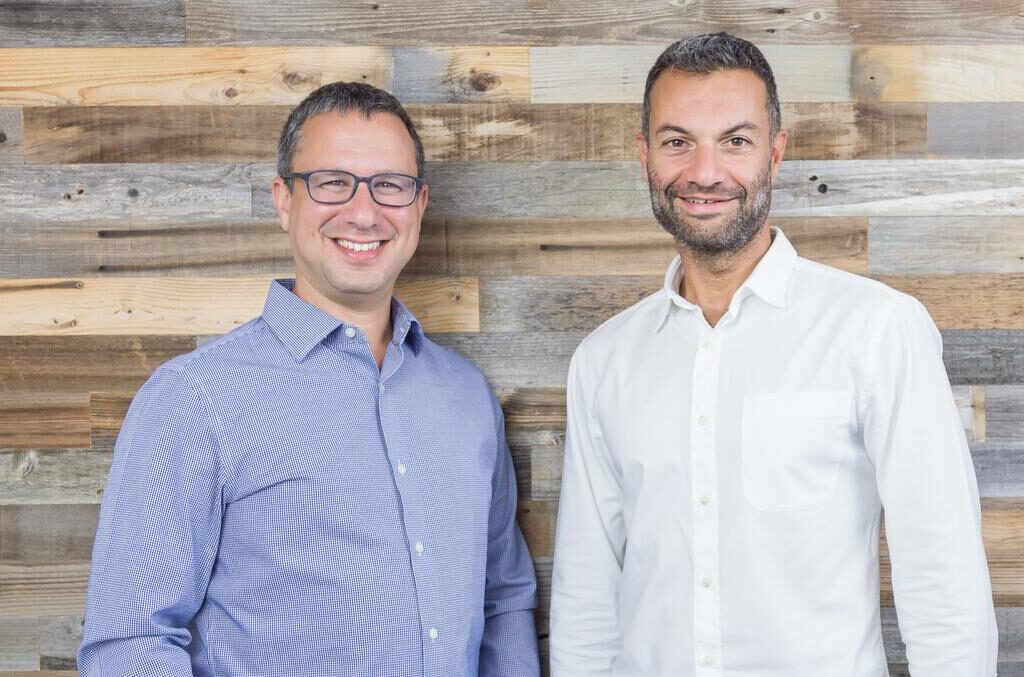 (Reuters) – U.S. corporate travel startup TripActions on Thursday said it raised $155 million at a valuation of $5 billion, after a sharp downturn in business due to the coronavirus pandemic last year forced it to lay off a quarter of its staff.

The company now has 750 employees and is looking to double that over the next year, said co-founder and chief executive Ariel Cohen.

Cohen said its travel budget under management – the amount of travel companies book through TripActions – is expected to hit $3.6 billion by the end of January from $2.1 billion a year ago. In March and April that dropped to nearly zero, said Cohen.

Businesses are only spending about 20% of their normal travel budget but Cohen said TripActions had signed up new customers, including Netflix and electric truck maker Rivian. Cohen said TripActions, which competes with American Express Global Business Travel and Concur Travel, now had around 4,000 corporate customers, having added 700 since the pandemic.

The latest round was co-led by existing investor Andreessen Horowitz.