Adviser to LeBron, Schwarzenegger Gets $1.1 Billion for Deals 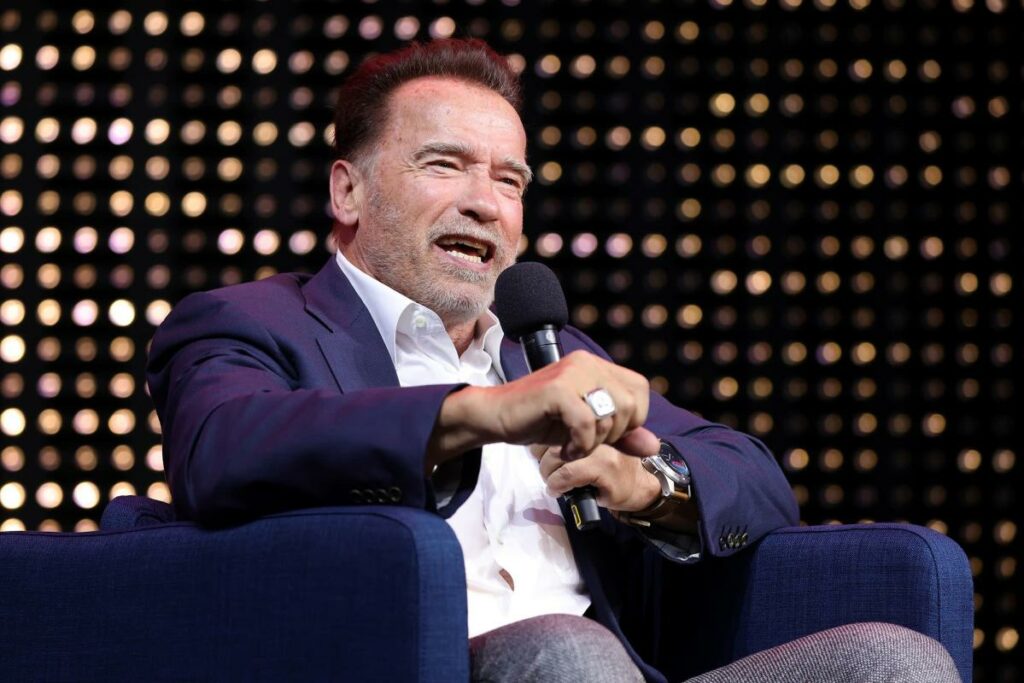 Main Street Advisors has helped assemble everything from Beats by Dre to Lobos Tequila. Now, the California firm has raised $1.1 billion to make even more celebrity-heavy deals.

Companies with Main Street’s fingerprints on them keep making headlines. The firm was instrumental in negotiating Drake’s deal with Universal Music Group, an agreement announced last month that reportedly is worth upwards of $400 million. Main Street was an early investor in ATTN:, advising on its creation in 2014 and its sale this year to Candle Media, the Blackstone-backed firm run by former Disney executives Kevin Mayer and Thomas Staggs.

Wachter worked with producer Jimmy Iovine and impresario Dr. Dre to create Beats, the headphones and music company that Apple bought in 2014 for $3 billion. Critical to the product’s popularity: Beats devices popping up on the head of LeBron James and his USA Basketball teammates. James and his business partner, Maverick Carter, had equity in Beats that earned them millions when Apple bought the company.

Carlyle acquires ManTech in $4.2B deal