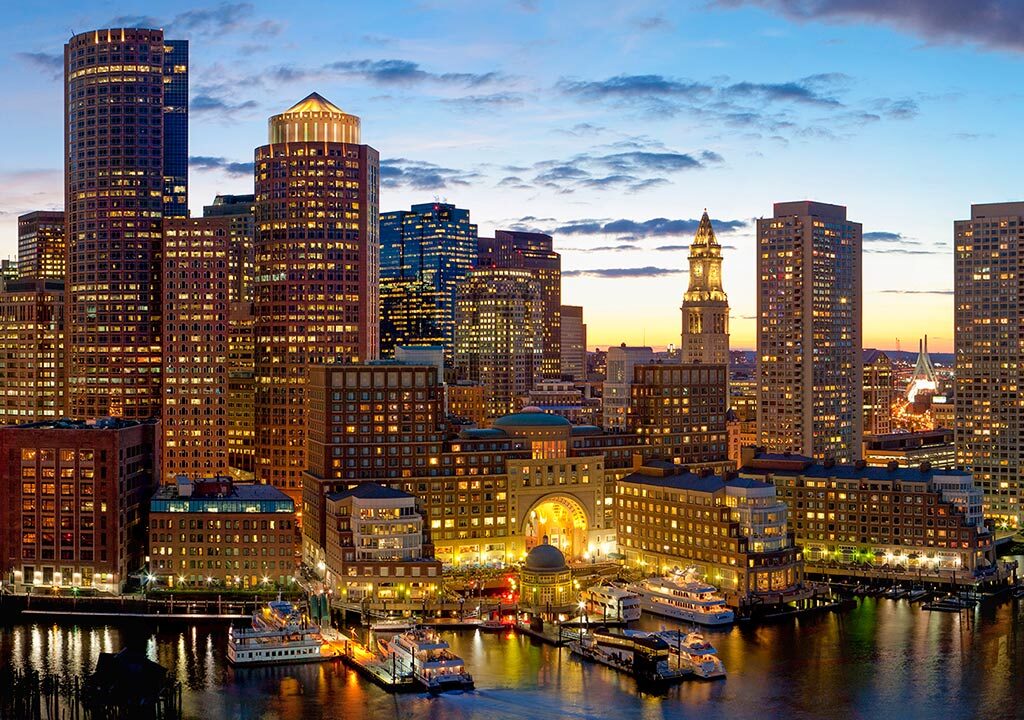 Advent International, a U.S. private equity firm, is exploring options for its mattress business King Koil China including a potential sale that could value the unit at about $1 billion, according to people with knowledge of the matter.

The buyout firm is talking to advisers about a prospective deal that could also include an initial public offering, the people said, asking not to be identified as the matter is private. Another option under consideration is to consolidate King Koil China with the Chinese unit of Serta Simmons Bedding LLC, the largest distributor and manufacturer of mattresses in the U.S., before proceeding with a sale or IPO, said one of the people.

Advent, which has a majority stake in Serta Simmons, announced plans in 2018 to group King Koil and Serta China together under a holding company, and said the businesses would operate independently.

Deliberations are at an early stage and there is no certainty that Advent would proceed with any deal, said the people. A representative for Advent declined to comment.

Advent International, founded in 1984, has invested $52 billion across 41 countries, according to its website. The fund bought a majority stake in King Koil China from Citic Capital Partners in 2016 for an undisclosed amount, according to a statement.

The King Koil brand traces its roots to 1898. King Koil China, which was set up in 2000, is the exclusive licensee of several international mattress brands such as King Koil, Aireloom and Life Balance in the world’s second-biggest economy.

Brookfield Seeks Up to $15 Billion for Private Equity Fund