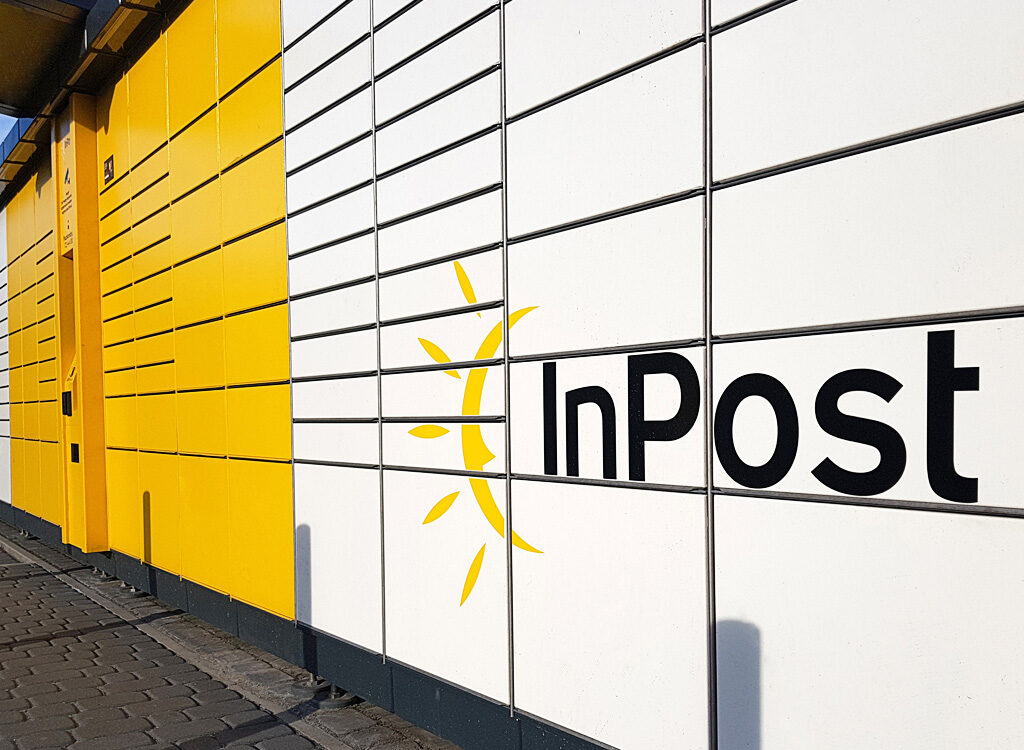 Private equity group moves to cash in on surge in online shopping during pandemic.

Private equity group Advent is planning to list InPost, its Polish parcel locker business, on the Amsterdam stock exchange, in a move designed to cash in on the surge in online shopping caused by the coronavirus pandemic.

The listing, which will consist of a private placement to institutional investors, is expected to value InPost’s equity at €7bn-€8bn, according to people familiar with the preparations, and is likely to take place in February.

Like other ecommerce groups, InPost, which runs lockers for customers to collect products they have bought online, has experienced a surge in business since the pandemic swept the world last year, with revenues in the first nine months of 2020 doubling to 1.67bn zlotys.

The rush into online shopping has fuelled investor interest in the sector and led to a flurry of initial public offerings. Allegro, Poland’s dominant ecommerce platform, raised 9.2bn zlotys last year in the country’s biggest ever IPO, while Answear.com, the online clothing group, also debuted in Warsaw last week.

InPost has 1.5m lockers at sites around Poland and plans to expand in the UK, France, Spain and Italy. Rafal Brzoska, chief executive, said that these ambitions made Amsterdam a “natural choice” for a listing.

“[InPost] is very well recognised as a brand in the Polish market. The key challenge ahead of us is to become similarly recognised in other geographies,” he said. “Especially after Brexit, Amsterdam is becoming a listing venue that more and more companies are considering.”

The listing will not involve InPost issuing new shares to raise additional capital but the sale of existing shares. Advent, which owns about 80 per cent of InPost SA, the entity being listed, has not yet said how much of its stake it intends to sell. Mr Brzoska, who owns 12 per cent, will not be selling any shares.

BlackRock, Capital World Investors and GIC had agreed to be “cornerstone” investors, committing to buy shares worth €430m, €300m and €300m respectively “at the final offer price”, the company said.

Before Advent’s decision to list InPost, it had also held talks with CVC, Silver Lake and Hellman & Friedman about a possible deal for the company, according to a person familiar with the matter.

Silver Lake and Hellman & Friedman did not immediately respond to requests for comment. CVC declined to comment.

Advent bought InPost in 2017, snapping up the company and Integer — which was then its main shareholder — in two deals worth 109.8m zlotys and 319.1m zlotys respectively and taking them private.

If the listing hits the valuation being targeted by Advent, it would value InPost’s equity at between 20 and 25 times this year’s expected earnings before interest, tax, depreciation and amortisation. Citigroup, Goldman Sachs and JPMorgan are working as joint global coordinators.

By James Shotter and Kaye Wiggins