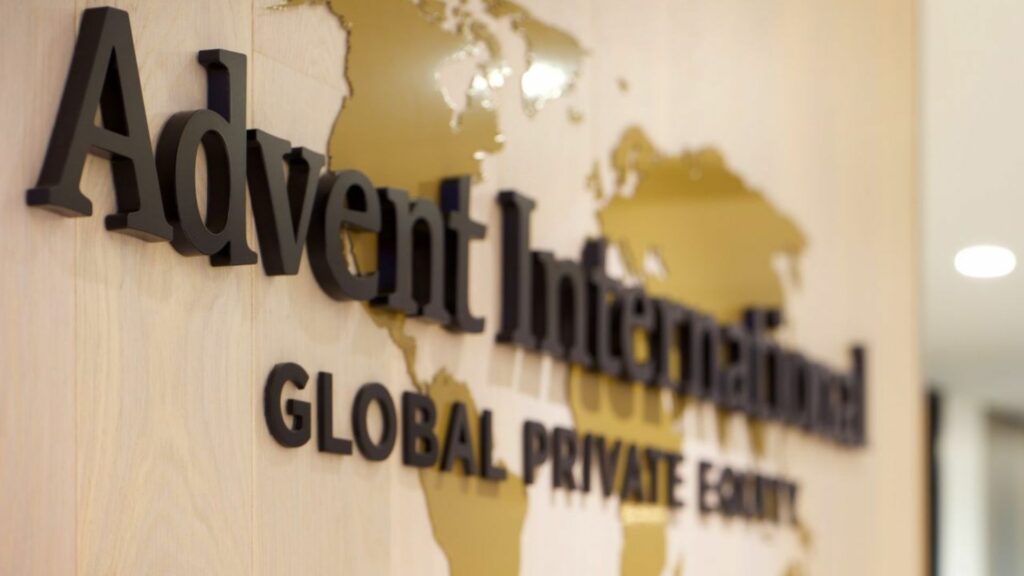 Advent International has agreed to buy Italian dessert ingredients maker IRCA from rival Carlyle Group, in a sign of buoyant private equity dealmaking despite market disruption caused by the war in Ukraine.

Financial terms were not disclosed, but people close to the transaction said it valued IRCA at around 1 billion euros ($1.1 billion).

That is roughly twice what Carlyle paid in 2017, when it bought an 80% stake in IRCA from the Nobili family and investment firm Ardian, later raising its ownership to 97%.

Italy accounts for roughly half of IRCA’s revenues, with the rest coming mainly from France and Spain and only around $50 million from the United States.