Adani to Raise $2.5 Billion From Green Deal With Total 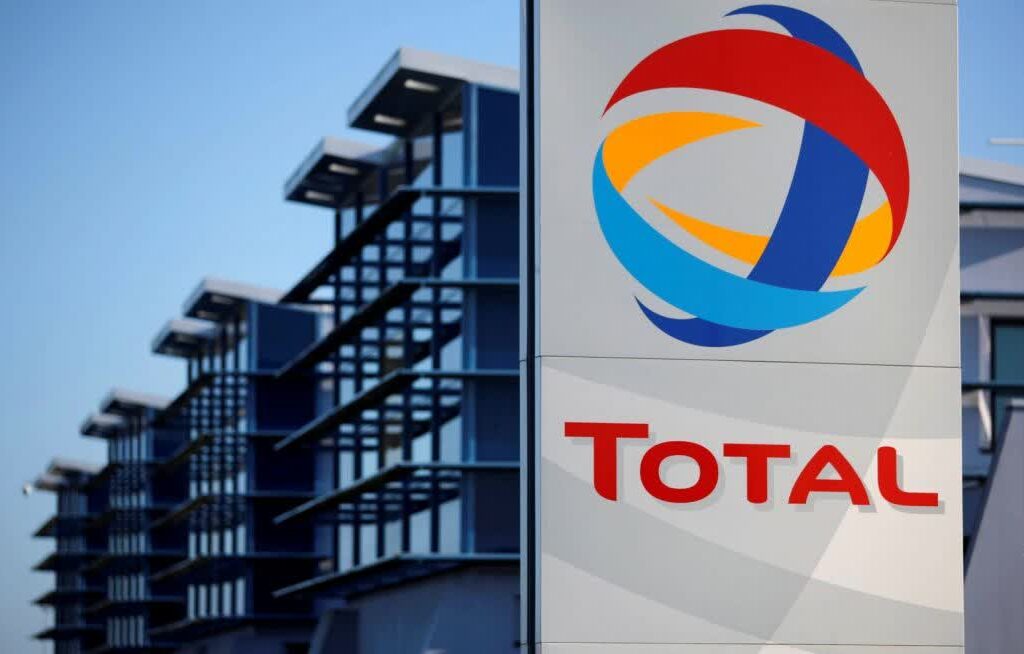 French giant to buy 20% of Adani Green, 50% of solar assets. Transaction to help Adani cut debt at his expanding empire.

Indian billionaire Gautam Adani is raising $2.5 billion from a deal that includes the sale of a minority stake in his renewables business to French energy giant Total SE, a transaction that may help the tycoon cut group debt.

Paris-based Total will acquire 20% of Adani Green Energy Ltd. and a board seat as well as a 50% stake in a portfolio of operating solar assets with 2.35 gigawatts capacity, the company said Monday in a statement, confirming an earlier report by Bloomberg News. But shares of Adani Green have more than quadrupled in value in the past year in Mumbai, giving the company a market value of about $20 billion.

Adani is the latest Indian tycoon to raise money by selling a piece of his empire to an overseas partner, as rising consumption of electricity to fuels and mobile data makes the country an attractive destination for some investors. Last year, Mukesh Ambani — India’s richest man — mopped up about $27 billion from Facebook Inc., Google and private-equity investors for his technology and retail ventures.

“Primarily, this fund infusion will help Adani lower its leverage,” said Chakri Lokapriya, chief executive officer at TCG Asset Management in Mumbai. “Thanks to a series of deals, Adani is highly leveraged at this point of time.”

The Adani group, which started off as a commodities trader in 1988, has grown rapidly to become India’s top private-sector port operator and power generator. In 2019, Adani started focusing on airports, and now he’s trying to enter sectors including data storage and financial services.

The group had an overall gross debt of 1.74 trillion rupees ($24 billion) as of end-September, according to a November report from Credit Suisse. Adani Enterprises Ltd., the biggest listed company in his group, had about $1.7 billion of consolidated debt as of March 2020, according to Brickwork Ratings.

“India is the right place to put into action our energy transition strategy based on two pillars: renewables and natural gas,” Total CEO Patrick Pouyanne said in the statement.

It’s also Total’s third deal in a week in the renewables area, following the acquisition of a French biogas producer and of a stake in a large U.S. solar portfolio, underscoring mounting pressure from investors, governments and consumers on energy giants to reduce carbon dioxide emissions.

Total, which invested $8 billion from 2016 to 2020 in battery manufacturing, power utilities, solar and wind projects, intends to increase spending on electricity and clean energy to become one of the top five renewable companies by the end of the decade. The producer, which had close to 7 gigawatts of gross renewable power capacity at the end of last year, is targeting 35 gigawatts by 2025.

“Renewable energy investment will have to be ramped up and oil and gas supermajors have set themselves fairly stiff targets,” said Debasish Mishra, a Mumbai-based partner at Deloitte Touche Tohmatsu. “India, given its increasing energy demand, renewable energy potential and policy intent, is an attractive investment destination.”

Adani Green is targeting 25 gigawatts of renewable capacity by 2025, the company said in a separate statement. Chairman Adani last year signaled there was room for founders to dilute their stake in the company and flagged global energy producers, including Total, were interested in investing as they expand their renewable portfolios.

Adani Green shares rose as much as 3.4% on Monday in Mumbai.

While Adani has done well at home, his controversial Carmichael coal mine in Australia has faced criticism from environmentalists, including from activist Greta Thunberg. Adani added $22.5 billion to his net worth last year to become India’s second-richest man, according to the Bloomberg Billionaires Index.