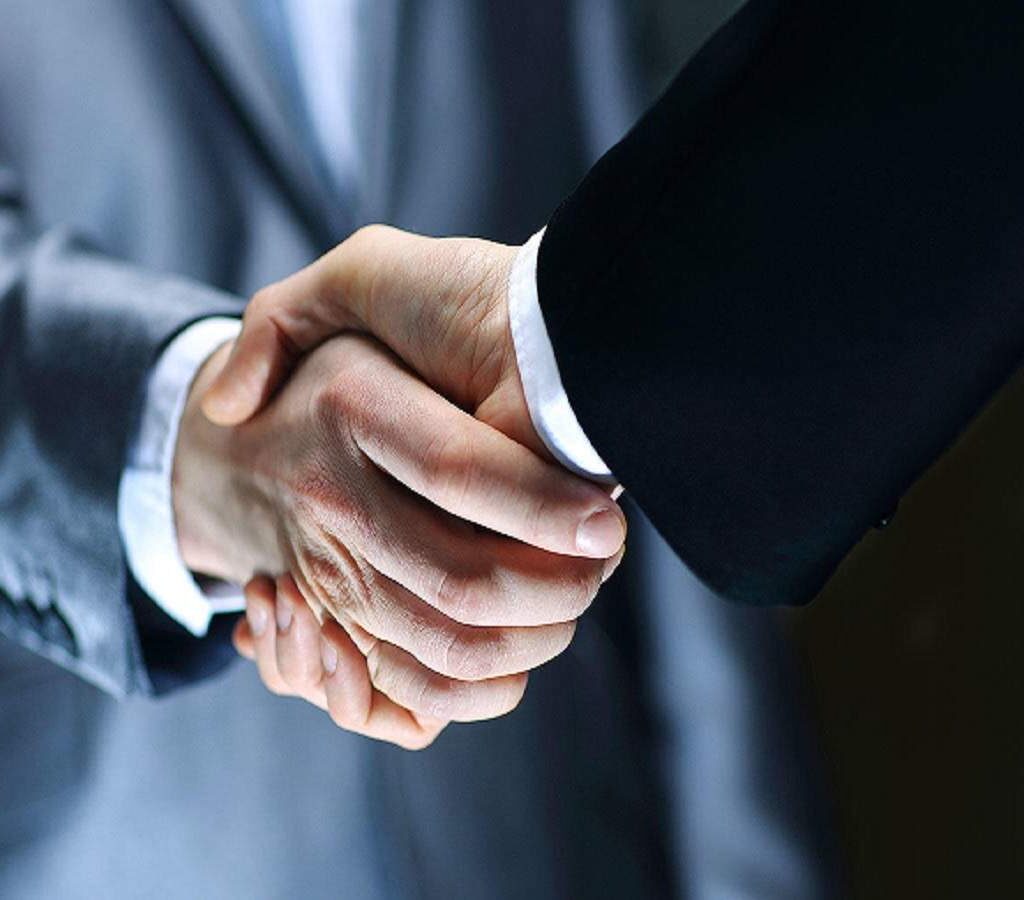 EverArc, a London-listed acquisition vehicle, has agreed to buy U.S.-based firefighting products maker Perimeter Solutions as part of a reverse takeover valued at $2 billion, it said on Wednesday.

The British Virgin Islands-based company said the deal would see Perimeter becoming part of a newly-formed Luxembourg company called Perimeter Solutions S.A. which will be listed on a U.S. stock exchange.

Perimeter Solutions, which also makes lubricant additives, was established in 2018 when SK Capital Partners bought it from Israel Chemicals although its roots in fire safety and oil additives stretch back over 50 years.

EverArc, which has former Berkshire Hathaway executive Tracy Britt Cool sitting on its board, had said in its 2019 IPO prospectus that it would focus on buying a company that has a major part of its activities in North America, given the experience of its management team led by former TransDigm boss Nick Howley and the founding partner of private equity firm Housatonic Partners Will Thorndike.