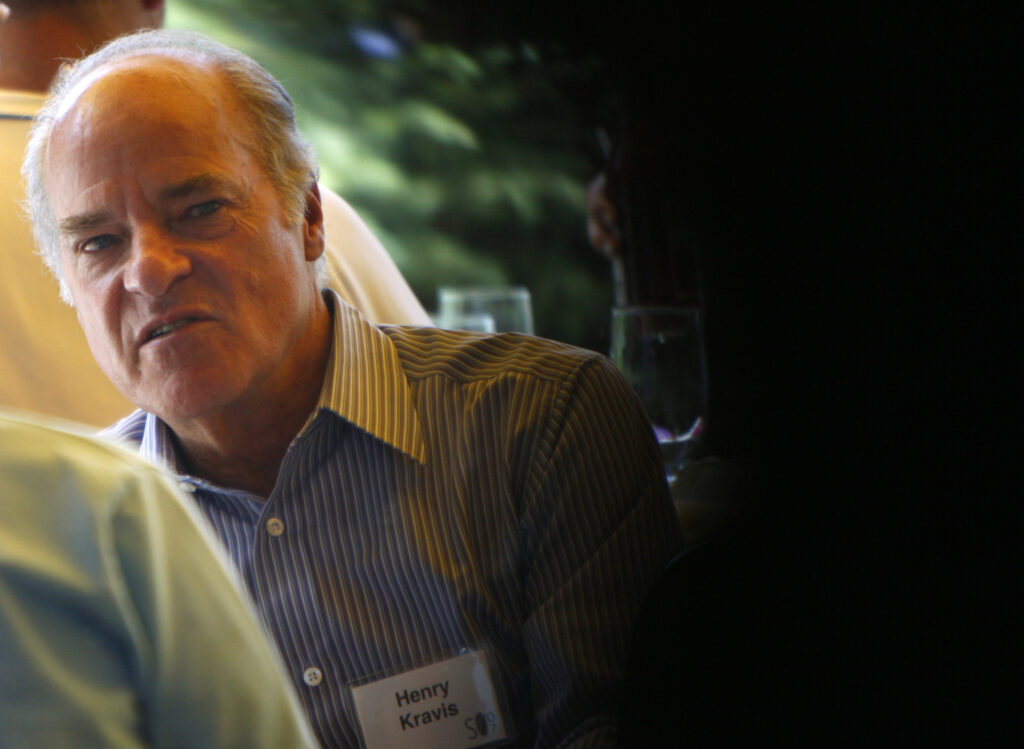 Abu Dhabi Investment Authority is among investors in a consortium led by KKR & Co. seeking to buy Australia’s Ramsay Health Care Ltd. for A$20.1 billion ($15 billion), according to a person familiar with the matter.

The sovereign wealth fund is backing the offer along with other investors including pension funds, said the person, who declined to be identified because the information is private. Australian health pension fund Health Employees Superannuation Trust Australia, or Hesta, said Thursday it was part of the KKR-led group.

Ramsay, which operates a network of private hospitals across Australia and Europe, revealed the takeover proposal on Wednesday. Investors led by the U.S. private equity firm offered A$88 per share, about a 37% premium to Ramsay’s Tuesday closing price. Ramsay didn’t provide details on the consortium, which has been allowed to carry out non-exclusive due diligence.

At an enterprise value of A$28 billion including debt, a deal would be Australia’s third largest on record, according to data compiled by Bloomberg.

L’Oreal up 1.4% after Nestle’s plans to sell $10 billion worth of shares