A Twist In Style: How Distressed And Bankruptcy Investing Is Different This Time 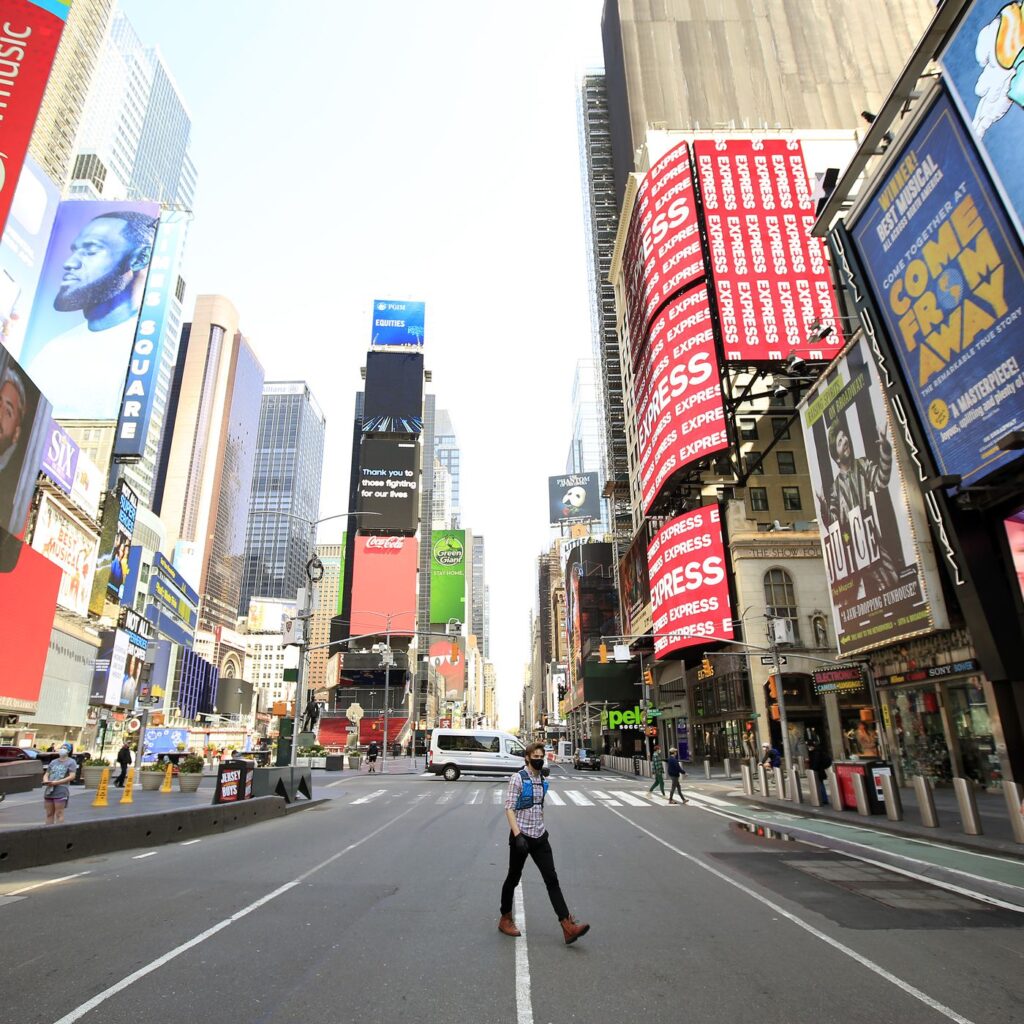 Distressed investing is one of these trends, like shoulder pads, where one must be exacting not only with timing but also interpretation. Both are coming back strong in 2021.

The time is right. Cornerstone Research reported that 138 companies with more than $100 million in assets filed in the first three quarters of 2020, 84% higher than the same period last year, and only ever eclipsed by 2009. For comparison, the 2005-2019 average annual number is only 76. This type of gargantuan buffet usually foretells fat days for vulture investors. In 2009, a year after the Global Financial Crisis, distressed hedge funds returned +20.95% according to the Callan Periodic Tables. Going back a few seasons, at the risk of showing my age because I lived through it, the 2001 Telecom Crisis (the second largest bankruptcy cycle) caused 263 public companies to file and distressed hedge funds to reap a 20.01% return.

Trends do come back – but with critical nuances. This spring you’d be remiss to wear an old shoulder-padded jacket from the eighties and pray that Grace Jones doesn’t call to get it back. So it goes for distressed investing.

The original goals of Chapter 11 were best expressed in a paper by Professor Charles J. Tabb: (1) maximize the value of the debtor firm for all creditors; (2) distribute it fairly and equitably; (3) save jobs; (4) minimize the effect of the firm’s failure; and (5) ensure that the restructuring is not worse than the insolvency itself. Alas, they seem outmoded and old-fashioned. A fascinating 2020 study by Kenneth Ayote (UC Berkeley) and Jared Ellias (UC Hastings) concludes that corporate restructurings are increasingly imposed by, and designed to maximize recovery for, pre-petition senior creditors alone.

Why and how? Because these are the financiers who provide bankruptcy – or “DIP” (Debtor-In-Possession) – loans, through which they extract control over the case. Studying decades of DIP financings, they find that between 1995 and 2000, only 10% and 13%of DIP loans required management to, respectively, implement a specific transaction and hit negotiated milestones. In stark contrast, the percentages for 2015-2018 jumped to 50% of DIP loans funding a specific deal and 86% imposing covenants, locking in a preferred outcome and protecting the claims of the capital providers, i.e. senior creditors. This front-running strategy stands out today. Four of the twenty largest bankruptcies in the first three quarters of 2020 were prepackaged. Neiman Marcus, JC Penney, Guitar Center and J Crew were all prepackaged by the largest pre-filing senior secured creditors.

Does it change the distressed vogue? Radically. It unequivocally favors mega-funds. The winners are the leading handful senior holders who are willing and able to deploy considerably more cash to finance the controlling DIP. Anyone else, vendor, junior creditor, and labor alike will be, as Iggy Pop so elegantly put it, a passenger who rides and who rides. The maneuver hardly prioritizes debtor estate optimization, equitable value distribution and job creation – but this is not my point.

Leaving fairness and social justice aside (seldom winning arguments on Wall Street), here is the rub: accumulating a majority position in the senior secured pre-petition debt – typically a small slice of a capital structure – without moving price beyond a reasonable expected return, in a market prone to lightning fast recovery, are finicky, if not contradictory, aspirations.

First, supply depth appears elusive this time around. The largest bankruptcy of 2020, Hertz Corporation, barely reached $25 billion in liabilities, a trinket compared to the 2008-2009 cases such as Lehman Brothers ($613 billion), Washington Mutual ($328 billion) and 2001-2002’s WorldCom ($104 billion) and Enron ($61 billion). There were only 52 mega-bankruptcies (defined as over $1 billion in liabilities) in 2020 versus 75 in 2009 (including Trump Resorts). The top 20 bankruptcies this year only listed $174 billion in liabilities. Meanwhile, according to a Preqin survey, $140 billion of potential capital stood to chase these deals by June 2020 – sixty funds targeting $72bn of capital raise and $68bn in dry powder. According to Bloomberg, Oaktree Capital alone announced its intention to raise the largest distressed debt fund in history, at a target size of $15 billion. Call me a fusspot, but this supply-demand seems tilted.

Second, and complicating the shallow supply, episodes of debt dislocation have dramatically shortened. Distressed bond volumes reached $1 trillion for only a few weeks around April – only to deflate below $500 billion by end of May. Junk bonds yielded 6.5% in February, shot up to 11.7% end of March, and promptly rallied to 7% early June. Using the senior loan ETF BKLN as a proxy for the leverage loan market tells the same tale: loans traded at a large discount for barely over a month from March to April. In other words, one hardly had two months to invest, and invest big. By contrast, the peak to trough dislocation persisted for over a year during the Global Financial Crisis and the Telecom Crisis. Simply put, the Fed has learned to act fast, wide, and decisively. It’s the Grinch Who Stole Distressed.

Swiftly buying a commanding senior secured position – typically the least discounted debt of the capital structure – and adding significant cash for a DIP, often at a more modest return, or risk being left in the dust as a junior debtholder: this will constrain distressed investing like a corset. The style is still worth trying – but average distressed returns are unlikely to match those of previous cycles.

As always with fashion, it’s a matter of style, proportion and scale.