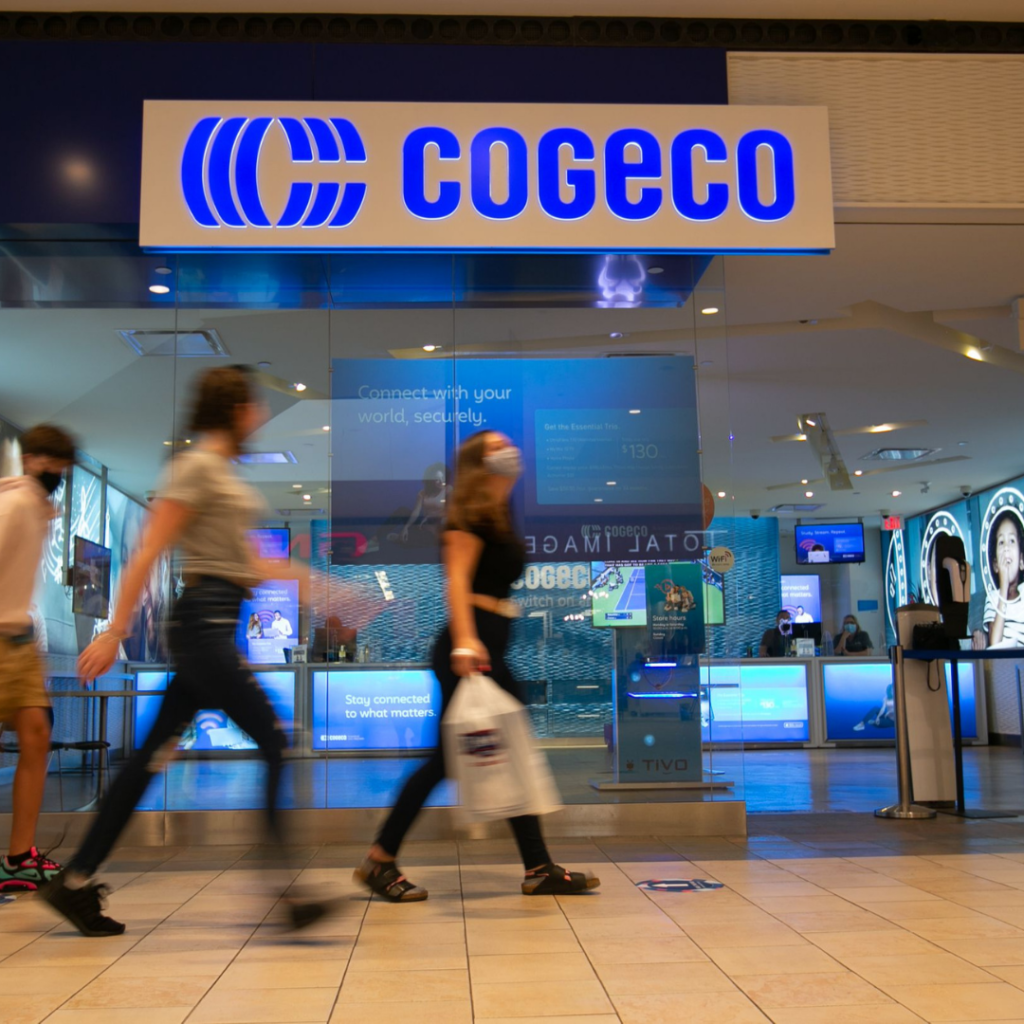 PSP SELLS COGECO FOR $ 20 MILLION
Cogeco’s third largest shareholder, the federal institution PSP Investments, sold about $ 20 million in shares of the telecommunications company in December. Remember that the Audet family, which controls Cogeco, rejected last fall a purchase offer of more than $ 10 billion filed by Altice USA and Rogers.

The lead administrator of Bombardier Recreational Products (BRP), Michael hanley, sold nearly $ 500,000 in shares of the Valcourt company last week. Since September, Mr. Hanley has liquidated more than 80% of his holdings in the manufacturer of the Ski-Doo. The BRP title is currently reaching historic heights.

MODEST PROFIT FOR A POWER ADMINISTRATOR

Frenchman Amaury de Seze, vice-chairman of the board of Power Corporation, pocketed a profit of just over $ 280,000 by exercising options to purchase shares in the Montreal conglomerate last week. Given the stock’s weak growth in recent years, Mr. de Seze had to buy and sell more than $ 3M of Power shares to generate this gain.

A SUBSIDIARY OF THE CAISSE RELIES ON JAPAN

The real estate arm of the Caisse de dépôt, Ivanhoé Cambridge, has joined forces with the Hong Kong firm PAG to launch a US $ 400 million platform dedicated to logistics in Japan. The two partners wish to acquire warehouses located near large cities in order to deliver products to customers’ homes. Ivanhoé is for the moment almost absent from Japan.

HE SELLS FIERA CAPITAL FOR $ 1.4 MILLION

Nitin Kumbhani, an American who sits on the board of Fiera Capital, sold Montreal’s shares for $ 1.4 million since the beginning of the month. Mr. Kumbhani became a director of Fiera following its acquisition in 2016 of Apex Capital, a firm he founded in 1987.

Longueuil-based KDC / One is preparing to go public, Reuters revealed this week. The beauty product maker could be worth more than US $ 5 billion, according to the news agency.

SAGARD WANTS TO INVEST IN CANADA

Sagard Holdings announced the launch of a private equity fund in Canada. To manage it, the subsidiary of Power Corporation recruited Marie-Claude Boisvert, who headed the Montreal office of the Toronto firm Clearspring Capital Partners. Sagard has been present in the private placement sector in Europe for several years.