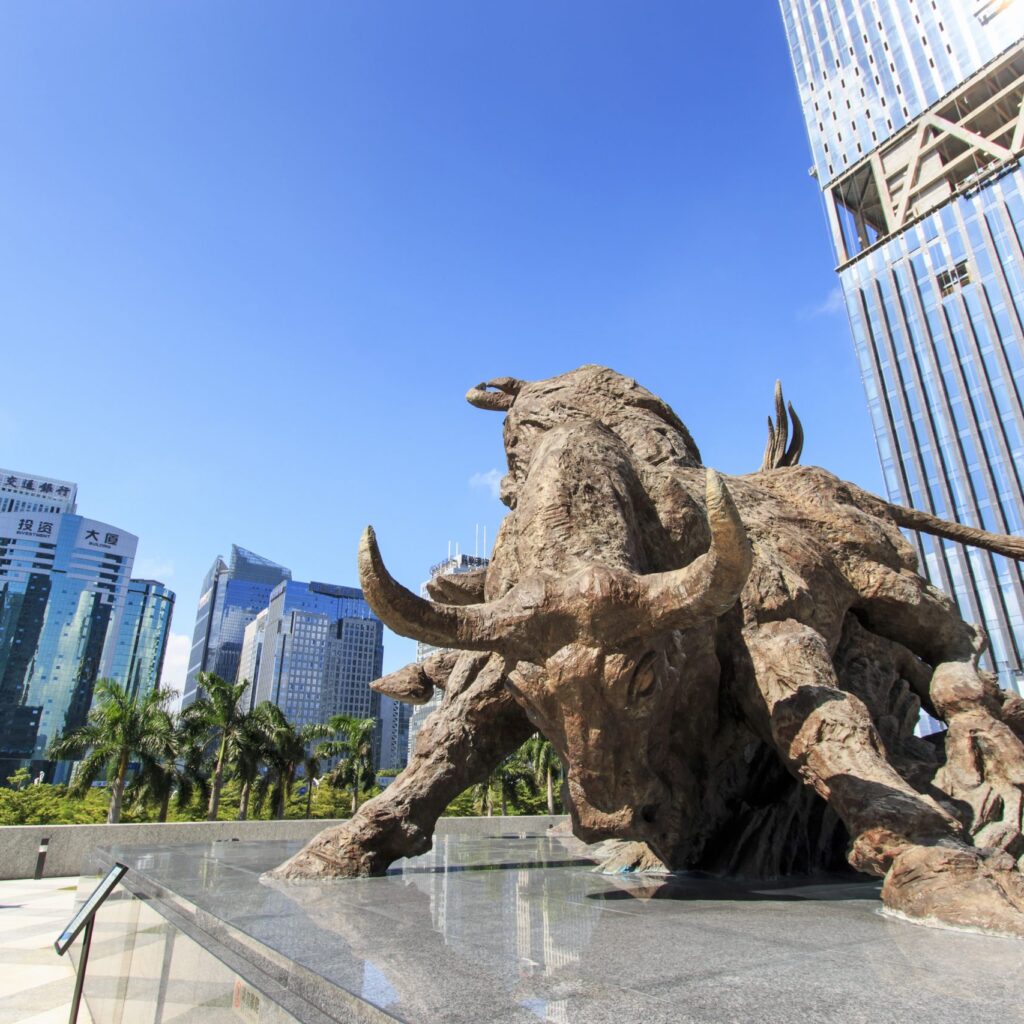 What a start to the year. In less than two months, 171 special purpose acquisition companies have gone public in offerings that have raised $53.3 billion. That’s three times the number and over 2.5 times the value of the traditional IPO market. Even celebrities like Shaquille O’Neal, Paul Ryan and Alex Rodriguez have gotten into the act.

SPACs have become popular in part due to the growing interest in private equity and venture capital and in part because they can market themselves based on forward-looking statements. Typically, IPOs are excluded from utilizing “safe harbor” protections. Without these protections, a typical IPO prospectus will only include historical financials. SPACs, as a merger rather than an IPO, can talk about and make financial projections about the future. This makes them attractive vehicles for venture type investments, where most of the value of the company depends not on what it has today, but what it will create in the days to come. (The following links explain SPAC mechanics and answer FAQs.)

The SPAC trend has changed the capital outlook for aviation and aerospace by potentially injecting billions of dollars into the ecosystem this year alone, with dramatic consequences.