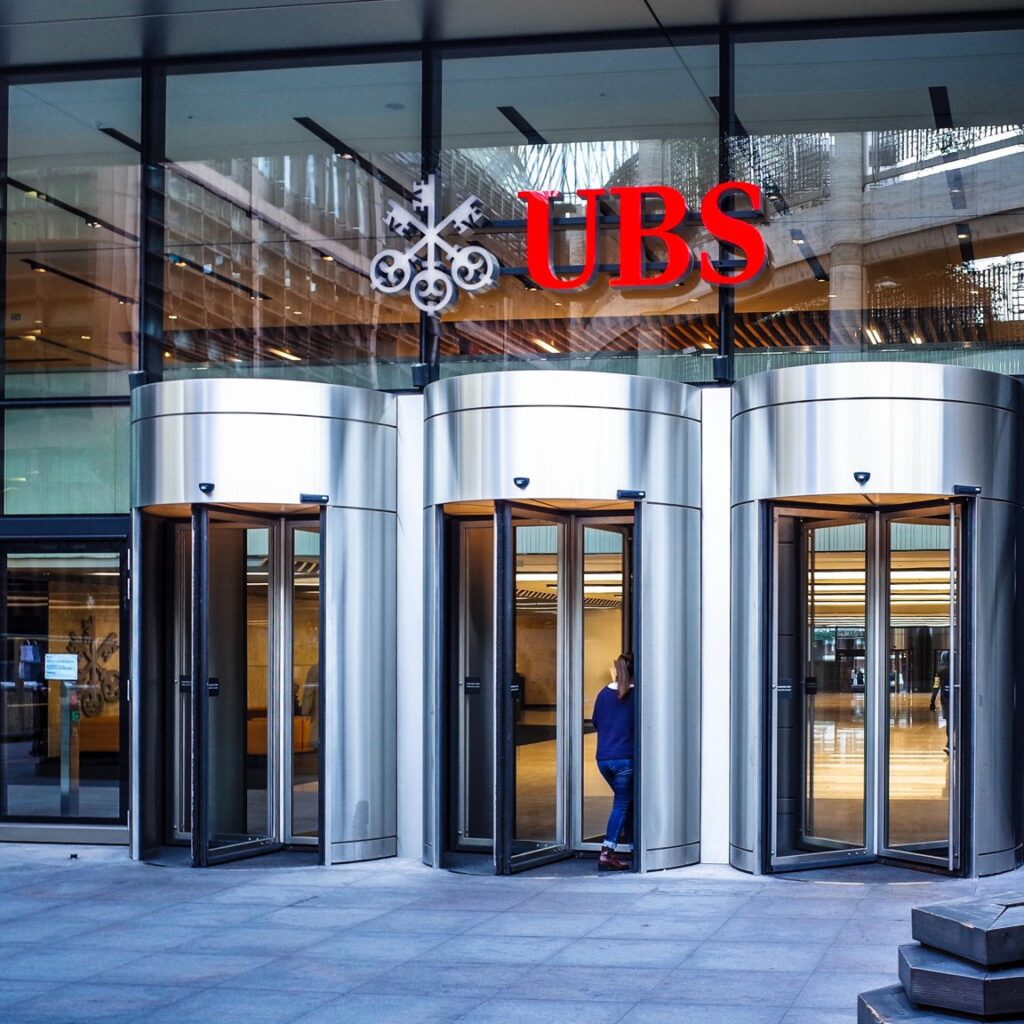 The £4bn flotation of Darktrace, one of Britain’s most prominent technology companies, has been dealt a severe blow by the resignation of one of the investment banks hired to lead it.

Jefferies will now lead the flotation, with Berenberg and KKR Capital Markets – a division of KKR, the private equity firm which is one of Darktrace’s largest shareholders – also in the banking syndicate.

Darktrace has picked Gordon Hurst – who chairs Featurespace, another Invoke-backed company – as its chairman to steer the company through its IPO.

Darktrace is aiming to float in the spring, and has indicated that it believes a valuation of $5bn (£3.8bn) is achievable. Invoke became the first investor in Darktrace after it was founded in 2013, since when it has grown rapidly, boasting more than $200m in annual revenue.